Today's episode was a bit mentally challenging for the contestants. While the prize money went from 50 lacs to 25 lacs to finally being dropped down to zero, the housemates were taken aback as they had to pay a huge price for Jay's uncalculated moves and to enter the main house. And the biggest drawback is that they won't be able to retrieve the 25 lacs they lost. 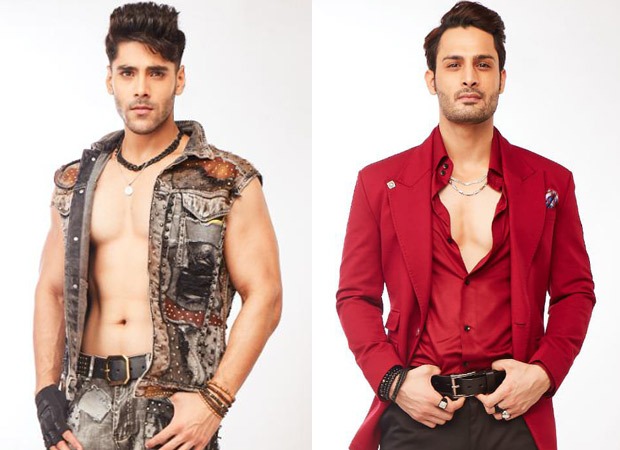 Amidst all this, during the ongoing task, we saw Umar Riaz and Simba Nagpal getting into a heated fight wherein Umar stole the papers which were to be used for making currencies even after promising Simba that he would return those to them as the latter apparently snatched it. Later on, when he failed to do so, Simba then reprimanded Umar for his mistake and said 'you are not a man of your words'

However, later on, Umar went to Simba and apologized for his mistake and Simba even forgave the latter for his mistake. At the end of the task, Umar even ended up saying that he has not earned the victory but it has been given to him. The episode ended with the entire jungle waasis getting a chance to enter the main house.