Bigg Boss 14 contestant Vikas Gupta had entered the house as a wild card contestant. He was earlier shown the door after he got into a physical fight with co-contestant Arshi Khan. However, a few days later he came back to the house and was given a second chance. However, now reports have surfaced that Gupta has walked out of the house again. 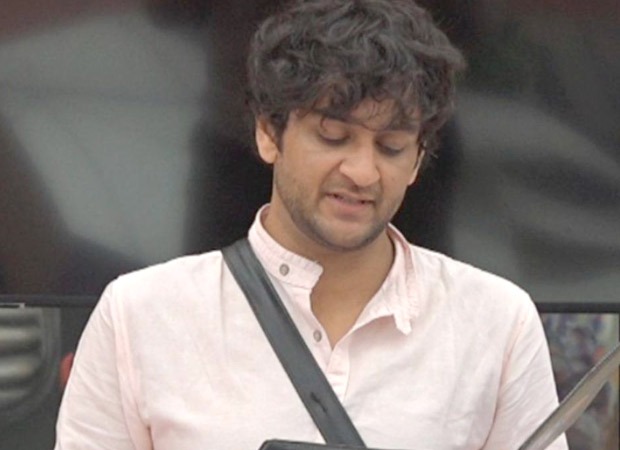 A Twitter handle by the name 'The Khabri' who gives out exclusive information regarding the show before the episode airs has revealed that Gupta has opted to walk out citing health issues.

Vikas, who is known as the mastermind of Bigg Boss 11, has not been keeping well for quite some time. Reportedly, he has been facing difficulties in his personal life as well, since he is not in talking terms with his family members. He had also broken down in tears after none of his family members came to meet him during the family week.

After his family members failed to show up, actress Rashami Desai visited Vikas in the house and also called out Aly Goni and Jasmin Bhasin for bringing in Vikas' personal issues on national TV.

ALSO READ: Bigg Boss 14: Jasmin Bhasin will go back into the Bigg Boss house on one condition