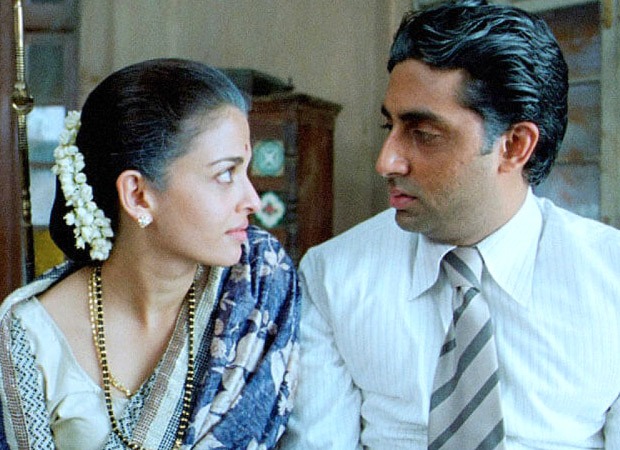 A fan page of Amitabh Bachchan shared the video from Guru. Big B retweeted it and showered praise on the film and his actor son. "Yes indeed .. a fantastic film and Abhishek was marvellous (sic)," he wrote along with two heart emojis.

In the film, Abhishek Bachchan essayed the role of Gurukant Desai. The film was based on the life of India's biggest business tycoon, late Dhirubhai Ambani. Aishwarya plays the role of his wife Sujata. The film also stars R Madhavan, Mithun Chakraborty, Vidya Balan and Roshan Seth. The music of the film was composed by A R Rahman.