Bigg Boss 13 was the most controversial and popular season of the reality television show. Viewers are now anticipating season 14 and the buzz around the new season is very strong. Details about the upcoming season have been doing the rounds for quite some time now. 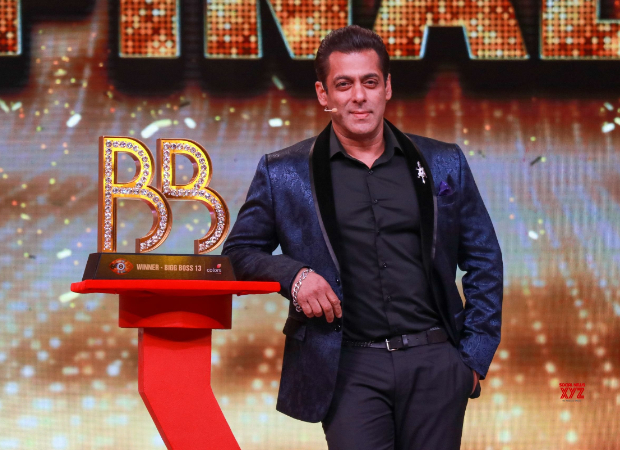 Reportedly, Bigg Boss is all set to make a huge change in the format of the show and it will have a lockdown connection. According to reports, the format change has been influenced by the lockdown and the social distancing rules in place currently owing to the pandemic. It is said that the lockdown will be the major highlight of the show.

The reports even state that the show will be titled Bigg Boss 14- Lockdown edition. One hears that the makers are also planning on allowing cell phones inside the house which has never happened in the previous seasons. In the past season, the contestants were not allowed to have any kind of communication with the outside world.

ALSO READ: Bigg Boss 14 delayed by a month, contestants to be tested for COVID-19 before entering the house