It's been 20 years since the X-Men universe began.  The film was released on July 14, 2000. It was based on the Marvel Comics and featured an ensemble cast consisting of Patrick Stewart, Hugh Jackman, Ian McKellen, Halle Berry, Famke Janssen, James Marsden, Bruce Davison, Rebecca Romijn, Ray Park, and Anna Paquin. 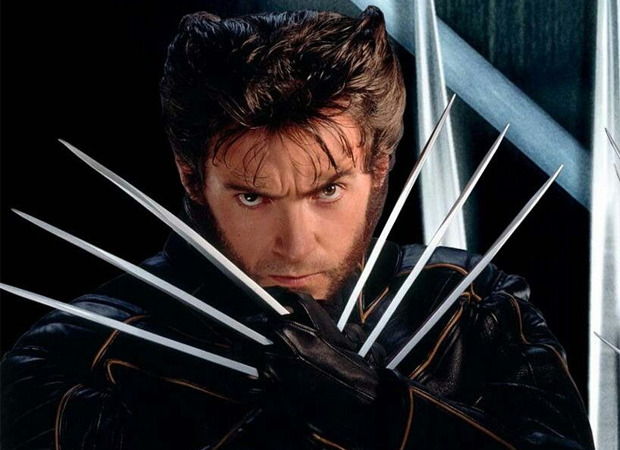 Today, the fan favourite Wolverine aka Hugh Jackman is celebrating the 20 years with hilarious unseen footage. "So here’s the thing. When the studio called and asked if I could get in shape to play #Wolverine in 3 weeks. I might have over-promised! But wouldn’t you have too? Happy 20th Anniversary X-Men Universe. #Xmen #20," he captioned the post.

So here’s the thing. When the studio asked if I could be in shape to play #wolverine in 3 weeks ... I might over promised. But wouldn’t you have too? Happy Anniversary X-Men universe. #xmen

Recently, the original X-Men cast Hugh Jackman, Halle Berry, Patrick Stewart, and Famke Jansson reunited during Global Goal: Unite for Our Future on June 27. As the cast reminisced about their good old times, a special guest crashed their virtual reunion. It was none other than Deadpool actor Ryan Reynolds. X-Men: Dark Phoenix stars Sophie Turner and James McAvoy and X-Men: Origins star Liev Schreiber appeared on the reunion for a brief moment.

X-Men marked the Hollywood debut for Jackman. He did nine movies overall as the gritty Marvel superhero and bid adieu to the character in 2017’s Logan directed by James Mangold.