Taarak Mehta Ka Ooltah Chashmah is one of the most popular and longest running shows on television. The show has been off air ever since the shoot came to a halt in March earlier this year due to the pandemic. 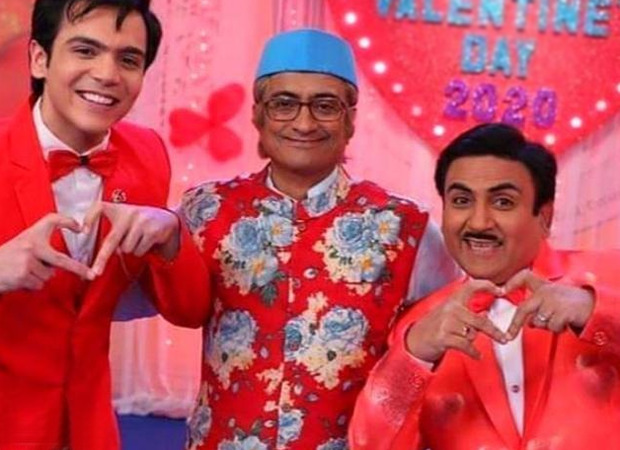 However, there is good news for fans of the show as the makers have announced that new episodes of the show will start airing from July 22. The makers took to the official Instagram handle of the show to make the announcement. "Aapka intezaar ab hoga khatam, kyunki ab khulegi har chehre par muskaan, aur India se milega ek muskurata Hindustani," they wrote.

A few days back, actor Dilip Doshi aka Jethalal had informed his fans that he has resumed shooting after being at home for 116 days. Earlier, in an interview Asit Kumarr Modi said that they resumed shoot with Tapu Sena as they wanted to keep things easy and slow on the first day. The crew is planning to shoot every day and call in actors as and when required.

ALSO READ: When Munmun Dutta of Taarak Mehta Ka Ooltah Chashmah spoke about a fatal experience during a hiking trip