Bigg Boss 14 contestant Shehzad Deol is winning hearts with his cute and charming looks and strong and macho personality when it comes to tasks in the house. 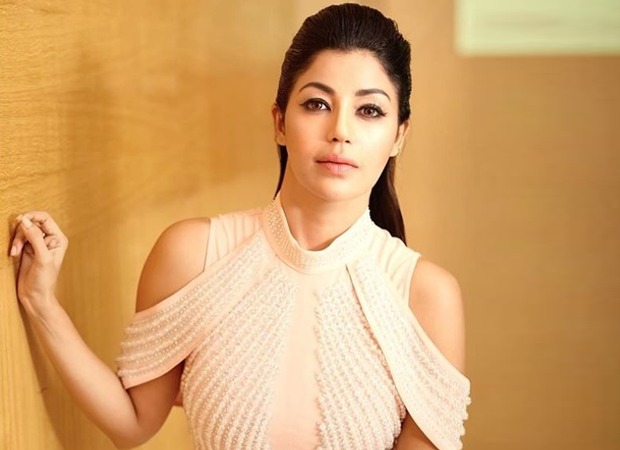 While Shehzad has managed to build quite a strong fanbase of girls for himself through the show already, a lot of celebrity support has also been coming in for the reality TV star who is being praised for his performance.

Actress Debina Bonnerjee is the recent name to join the others in support of Shehzad. Taking to her social media Debina tweeted saying,"Go Sardarji go kill it with your cuteness", also indicating that she too finds Shehzad to be the cute Punjab Da Munda.

Shehzad is really proving himself to be quite the fighter and a good listener and friend on the show, balancing out both aspects in a good way which in turn has earned him a lot of support and appreciation.