Filmmaker Karan Johar is celebrating 22 years of Kuch Kuch Hota Hai that marked his directorial debut. It was October 1998 when Shah Rukh Khan, Kajol, and Rani Mukerji starred in the love story that is remembered to date. 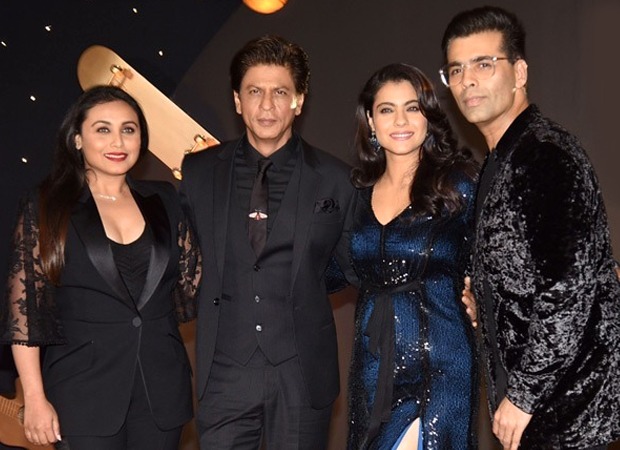 On this special occasion, Karan Johar took to his social media account to thank everyone for the love his directorial debut received over the years. He shared a throwback video which had Shah Rukh Khan, Kajol and Rani Mukerji’s interviews where they talk about the memorable moments they had during the filming of the movie. He wrote, “#22yearsofKKHH.....memories of a lifetime ...eternally grateful for all the love.”

#22yearsofKKHH.....memories of a lifetime ...eternally grateful for all the love ❤️????

After Kuch Kuch Hota Hai, the trio worked together in Karan Johar’s Kabhi Khushi Kabhie Gham but Rani Mukerji had a cameo in it.

Meanwhile, on the work front, Karan Johar’s next directorial after Ae Dil Hai Mushkil would be Takht which is a historical drama.