Bigg Boss 13 is one of the most-watched reality shows on Indian television and as the finale nears, the controversies are on the rise for the contestants. The show has seen a lot of ups and downs; friends turn to foes and vice versa. While Weekend Ka Vaar is super thrilling, the show is about to get better on Tuesday as Aap Ki Adalat fame Rajat Sharma will be making an appearance on the show. 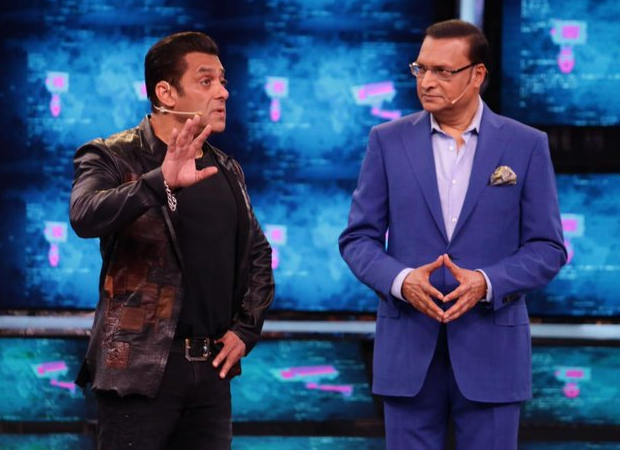 When asked about it, the journalist said that it was necessary for him to go on the show and ask the contestants the reason behind their frequent breakdowns and why they lost their temper. He also pointed out that this season, in particular, has seen a lot of rule violations and it is diving people outside the house as well.

Speaking about the host Salman Khan, Rajat Sharma said that his inputs tend to create confusion sometimes which is why he will have Salman grace the hot seat before the contestants. The episode that will air this Tuesday, February 11, will surely be the one you cannot miss out on.

The finale of Bigg Boss 13 is on February 15 and only time will tell which contestant gets to pick up the trophy in the end.

Also Read: Vishal Aditya Singh says THIS contestant should win Bigg Boss 13 according to him