Vishal Aditya Singh was the last contestant to be evicted from India’s favourite reality show, Bigg Boss 13. While it came off as a surprise to his fans because the east region was voting in large numbers for him, He was quite satisfied with his journey on the show. With all the ups and downs that he faced in the house, his journey has been quite an interesting one. 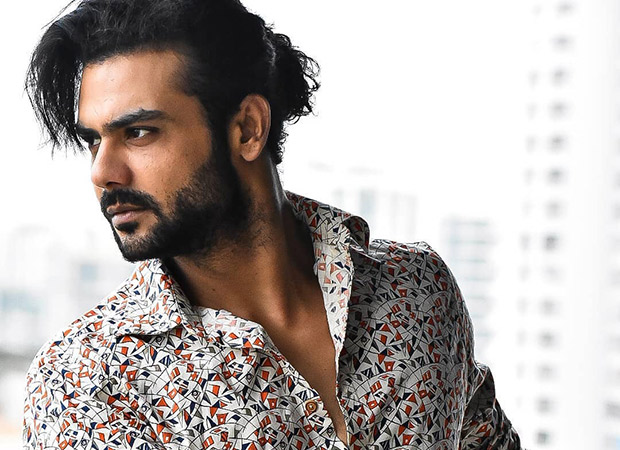 During one of his post-eviction interviews, he was asked what the reason was behind Sidharth Shukla and Asim Riaz’s rift. He said that they don’t hate each other per se, but there are times when the house brings out the worst in you. They do get along sometimes and talk normally but the fact that their short-temper and ego cause their frequent clashes. According to Vishal, Sidharth, Asim, Rashami, and Shehnaaz are genuine people. He also feels that social media’s favourite; Asim Riaz should win the show since his journey in the house has been most eventful.

Only time will tell who wins the house as the finale is just a week away!