Shefali Jariwala became the latest contestant of Bigg Boss 13 to get evicted from the house. After leaving the house she said that Asim Riaz was hitting on her before he turned his attention towards Himanshi Khurana. 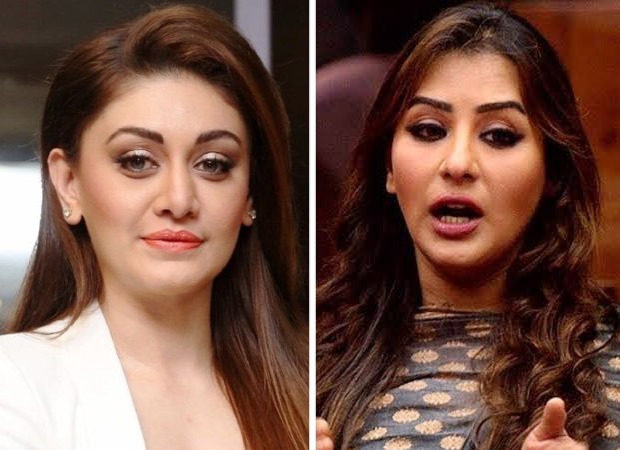 However, Bigg Boss 11 winner Shilpa Shinde rubbished the claims made by Shefali. Talking to an entertainment portal, she said Shefali is trying to show Asim in a negative light. She also addressed Shefali as Sidharth's puppet. Asim Riaz, Himanshi Khurana, and Shefali Jariwala were friends inside the Bigg Boss house. But, post-Himanshi’s eviction Shefali left Asim’s side and joined Sidharth’s group.

Meanwhile, Himanshi has re-entered the Bigg Boss house to support Asim, while Shefali Jariwala will soon re-enter to support Paras Chhabra in the game.

Also Read: Bigg Boss 13: After eviction Shefali Jariwala says that Paras Chhabra is in a one sided relationship with Mahira Sharma