Shefali Jariwala became the latest contestant on Bigg Boss 13 to get evicted. After her eviction, Shefali spoke to a news portal where she claimed that Paras is in a one-sided relationship with Mahira Sharma. 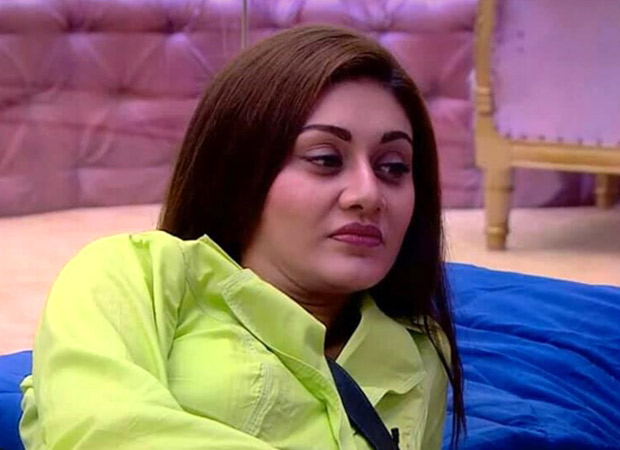 Talking further about the two, Shefali said that Mahira has all the capabilities of playing solo and that she is not playing in Paras's shadow. She said that they are standing with each other because they are friends.

Meanwhile, Akanksha had dropped a major hint of calling it quits with Paras. In an Instagram post where she was dressed in a sari, she wrote, "I am gonna make the rest of my life ...best of my life!!” Her another recent post went with the caption, “In the end..All I want to be able to say is ... I gave it all I could, I gave it my best !! #timetofly #beingme.”