After the super success of Badhaiye Ho in 2018, Neena Gupta has once again shone in the show business. The actress mesmerized the audience with her performance as Ayushmann Khurrana's pregnant mother in the film. Off the screen, Neena Gupta has been making some impressive style statements as well. 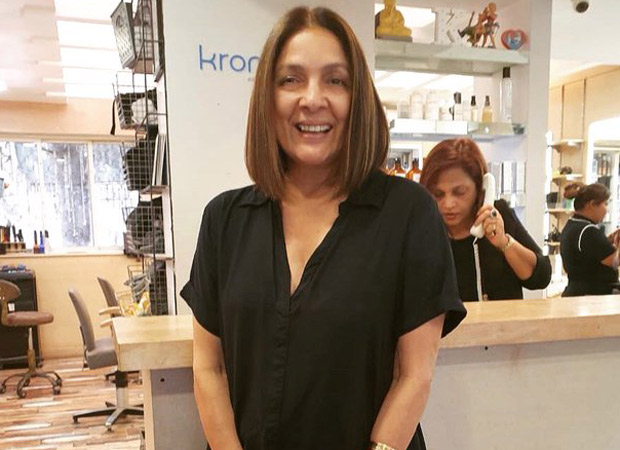 She recently took to Twitter on Wednesday morning to share a photograph of her new haircut. In the image, Neena is seen sporting a sleek bob with gold highlights. Giving a funny caption to the image, Neena wrote: "Google walo ab toh meri umar kam karke likh do (Google at least now reduce my age)! Thank you @kantamotwani for the haircut."

Meanwhile, on the work front, Neena was last seen in the recently released Panga playing the role of Kangana Ranaut's on-screen mother. She will next be seen in Shubh Mangal Zyada Saavdhan, which is a follow-up of Ayushmann Khurrana's 2017 hit Shubh Mangal Saavdhan. The film casts Ayushmann and Jitendra as gay lovers. It also stars Gajraj Rao and Maanvi Gagroo. The film is scheduled to release on February 21.

Also Read: Neena Gupta says she’s very happy with the kind of work she has been getting