Bigg Boss 13 contestant Paras Chhabra who opted to walk out with the money bag in the finale of the reality show seems to have landed in trouble after allegations of not paying his dues. The designers who supplied clothes to Paras and his ex-girlfriend Akanksha Puri have alleged that the former Bigg Boss contestant has not paid his dues. Speaking to an entertainment portal, two women who claim to have supplied clothes to the former couple alleged that they stopped paying them after they broke up. 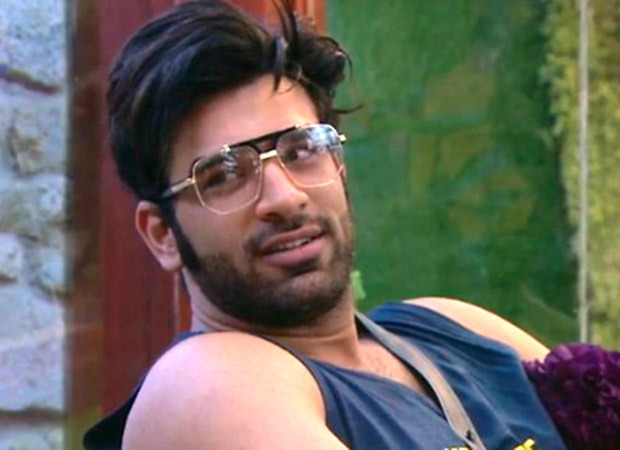 Taashi, one of the designers said that in their industry they work on faith and they never thought that Paras would make them run from pillar to post. The other person who finds this behaviour extremely unprofessional said that Paras makes up excuses regarding his GST issues because of which he has not received his prize money from Bigg Boss 13 and promises to pay once he receives it.

The designers also said that Paras was very demanding and also had his nightwear arranged by them. They further said that he would damage the clothes given to him and so they will be charging him for the same.  The designers were also mad at him for saying that the clothes were not up to the mark. The designers said that they were in touch with Paras' manager while he was in the house and he never once complained about the clothes back then.

Meanwhile, Paras Chhabra's spokesperson clarifies allegations made by the stylists. "These are false allegations by the stylists to gain cheap publicity. Nearly after 2 months if this is what they are trying to do, we call it disgusting & uncalled for. They have taken due mileage and credits from Paras as it was a pure collaboration and should value it and they had approached Paras for a barter deal and he is not liable to pay anything. Collaboration means, there are no finances involved or anything that they are claiming. Our advice to them is please earn success the right way which Paras have been instrumental in giving them instead of valuing the pure collaboration which they both have agreed and now to gain some more momentum in their own publicity this is coming to us as a shock and an unpleasant surprise".

Meanwhile, Paras is currently doing the show Mujhse Shaadi Karogi where he is supposed to find a bride for himself. He is doing the show with Bigg Boss 13 contestant Shehnaaz Gill.

Also Read: Paras Chhabra’s ex-girlfriend Akanksha Puri hugs from Rashami Desai for standing up for her in Bigg Boss 13