Recently filmmaker Anubhav Sinha whose last film Thappad was critically and commercially appreciated reacted harshly to a news report on the box office collection of the film. The director later even apologized for his outburst. The report in question had stated that Thappad collected Rs. 22.79 crore in its first week and the headline read- 'Audience gives TIGHT SLAP To #Thappad'. 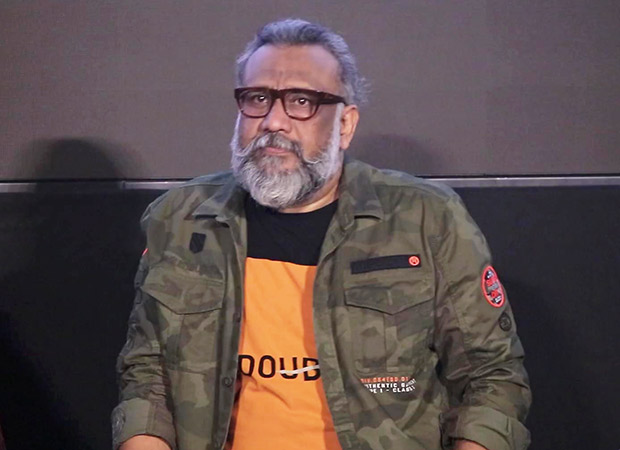 Now, in an exclusive conversation with Bollywood Hungama, Anubhav Sinha opened up about the tiff on social media and how he looks at trade analysts. Talking about his recent outburst, he said, "Collections are right. Actually, you know surprisingly for all my 3 films every morning they declare previous days’ collections on different portals. A lot of times they are telling you a little higher number than the real number. So, even this time the numbers are fine. The film has done; I mean we’ll know exactly Rs. 32-33 crores already and I don't like to put numbers and this is roughly what they are saying also. But the interpretation of it was quite a slander especially one of those which really got me upset."

Anubhav Sinha said that he is very happy with the box office collections of the film. “The box office response is fantastic. I mean the numbers we have are amazing. We must have lost 20 per cent of our business because of the corona outbreak, but even at 80 percent we are very very happy. So it has been a fantastic mix of box office and critical acclaim,” he further said.

Talking about trade analysts, the director said, "Some trade analysts do not understand the trade anymore. Movie business has gone past that. So they have no idea about this business. They just sit down and gossip and they talk to each other. All of them are wanting to make films so they reach out to you, sir please direct a film for us. And the next day they go and write against you. So these are all wannabe filmmakers who think they understand films and their business but unfortunately the cinema business is changing very fast and they can't keep pace with it. It is taking us a lot of effort to understand the taste of the audience.”

Meanwhile, on the work front, Anubhav Sinha will next be collaborating with his Article 15 actor Ayushmann Khurrana for an action thriller.