The cinemas of Maharashtra are finally opening on October 22. While the theatres reopened in other states from June onwards, only a handful of Hindi films were released in the interim. This is because Maharashtra contributes nearly 30% of all-India revenue and since it was shut, the producers felt it was sensible to release only after the state allows reopening of cinemas. Hollywood studios, meanwhile, went ahead and released multiple films from July 30 onwards. Audiences across the country had a gala time savouring films like Shang-Chi And The Legend Of The Ten Rings, No Time To Die, Venom: Let There Be Carnage etc. Audiences in Maharashtra, meanwhile, felt left out and many of them gave up hopes of watching these Hollywood films and even the recent Bollywood releases on the big screen. 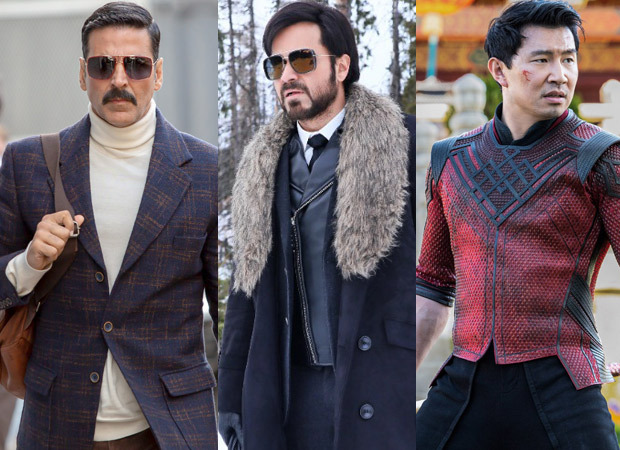 Bellbottom, Chehre, Shang-Chi, No Time To Die etc to release in Maharashtra on October 22; Warner, Universal to release all their older titles subsequently

However, there’s good news for these moviegoers. As the cinemas reopen on October 22, multiplex chains have decided to play several old titles. Both Bellbottom, starring Akshay Kumar, and Chehre, starring Amitabh Bachchan and Emraan Hashmi would be screened in cinemas. As for Hollywood, No Time To Die would have a huge release across Maharashtra from October 22. Bollywood Hungama was the first one to break this news a few weeks back. Venom: Let There Be Carnage, which was released on October 14, would also hit the theatres in the state from October 22. Disney and Fox meanwhile, will be screening Shang-Chi And The Legend Of The Ten Rings, Free Guy and Jungle Cruise for the Maharashtra moviegoers from this Friday.

Meanwhile, even regional films will make it to cinemas. The Telugu film Love Story, starring Naga Chaitanya and Sai Pallavi and the Tamil film, Doctor, featuring Sivakarthikeyan will make it to certain multiplexes. Diljit Dosanjh-starrer Honsla Rakh, which is on its way to become a big Punjabi blockbuster, is also expected to storm cinemas here. 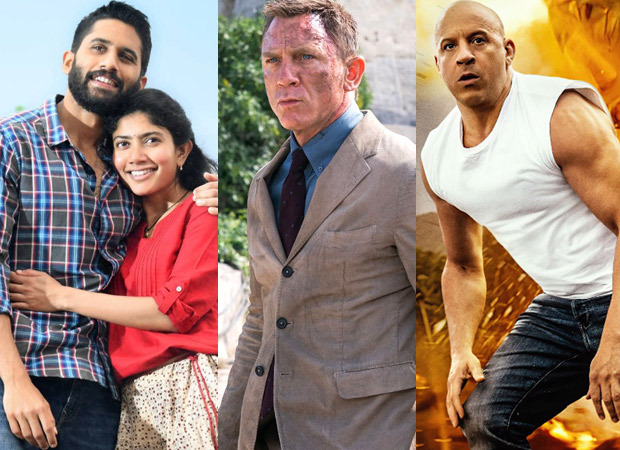 That’s not all. Two new Bollywood films would arrive in cinemas – the Pratik Gandhi-starrer Bhavai and Sharman Joshi-Pooja Chopra starrer Babloo Bachelor. The Hollywood film Dune will be released across India on October 22. However, in Maharashtra, it’ll release on October 29 as it would not get sufficient screens due to the release of so many aforementioned films.

If you are still dejected that you couldn’t watch the films that were released when cinemas restarted elsewhere, then worry not. A source told us, “Warner Bros has decided to release all their films from April 2021 which couldn’t make it to Maharashtra. This means that all their titles like Mortal Kombat, The Suicide Squad, The Conjuring: The Devil Made Me Do It and The Malignant, and even that of Universal Pictures like Fast & Furious 9, Promising Young Woman, Old, The Croods: A New Age and The Boss Baby 2: Family Business would get a release.

The source added, “These older films would not release immediately and not in the same week. But before 2021 ends, all these films would have got a release in Maharashtra. Since these are not recent films, it is not expected to get encouraging footfalls and hence, it might stay in theatres for a week or two. Hence, those interested to see any of these movies on the big screen should watch it as soon as it’s out in cinemas. Nevertheless, it’s a great gesture and shows how these studios care for these moviegoers who must have felt left out.”