By now, we all know that John Abraham will next be seen in the film Batla House. Based on the real-life encounter that happened at Batla House, the film promises to be a gritty action-packed thriller that will keep the viewers on the edge of their seat. After sharing multiple images from the sets of the film, director Nikkhil Advani took to social media sharing yet another image on John Abraham from the film. 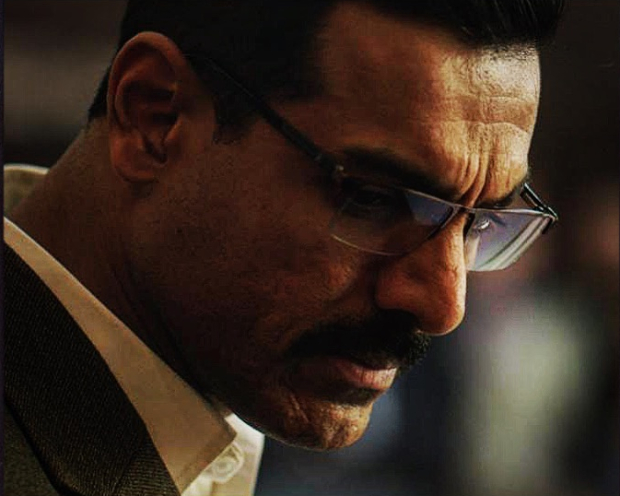 After the success of Airlift and Satyameva Jayate, T -Series’ Bhushan Kumar and Nikkhil Advani have collaborated on Batla House. Directed by Nikkhil Advani, the film sees John Abraham plying Sanjeev Kumar Yadav, the man who spearheaded the Batla House encounter that happened in Delhi between the police officials and the terrorist group, Indian Mujahideen. The film is set to release on August 15, 2019.