John Abraham has been keeping very busy with the shooting schedule of Batla House. The gripping tale, which is being helmed by Nikkhil Advani, will see John essaying the role of Inspector Sanjeev Kumar Yadav who spearheaded the Batla House encounter. The actor was busy shooting in Lucknow for a while and now the schedule has moved to the snowy Mussoorie with his leading lady Mrunal Thakur. 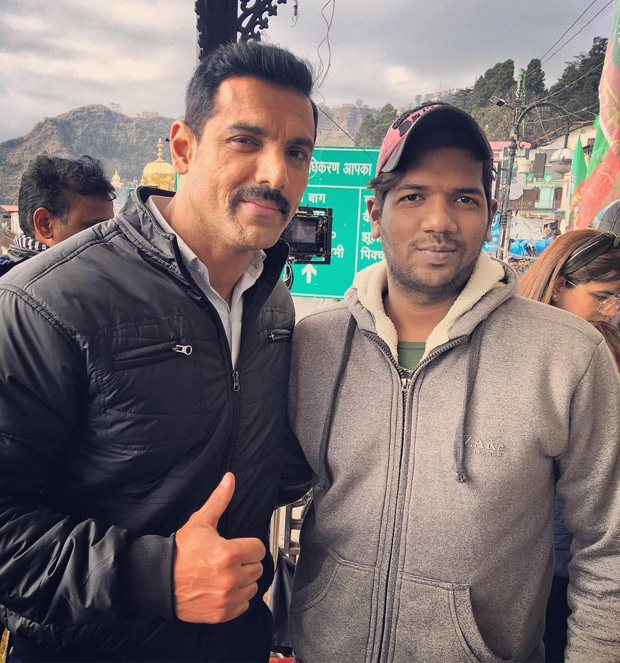 The cast and crew are in the picturesque location for three days - one day for a song shoot and two days for action sequences shoot. On the second day of the shoot, it began to snow. The plans did not go as planned but everything was good. The shooting at Mall Road was canned as the crowd was abuzz that the actor was shooting with Mrunal for a romantic song. He clicked pictures with several locals. Mrunal too enjoyed the beautiful weather of the Mussoorie. The shoot was wrapped on December 17. Now, the shooting will begin in Mumbai. 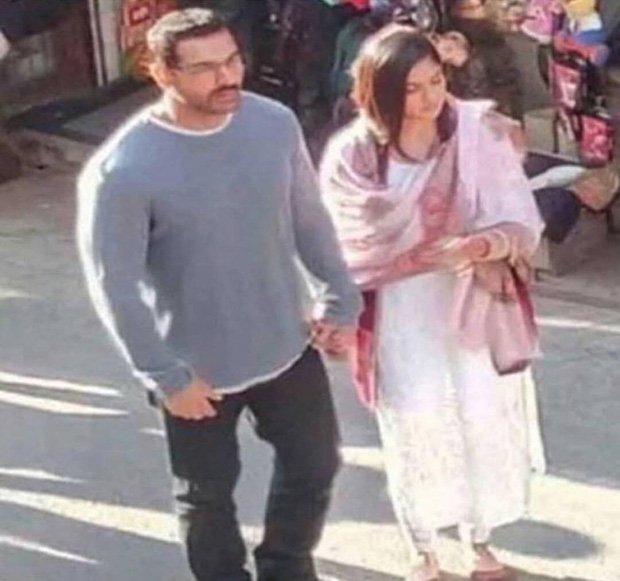 Batla House, helmed by Nikkhil Advani and produced by him and Bhushan Kumar, is set to release on Independence Day, August 15, 2019. 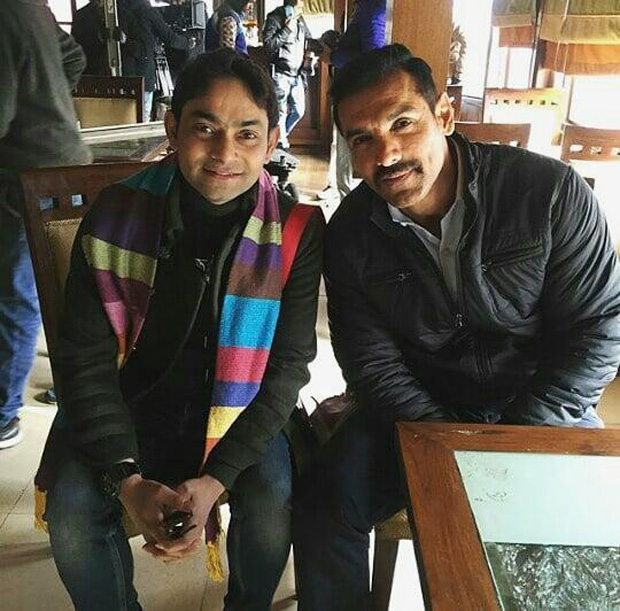 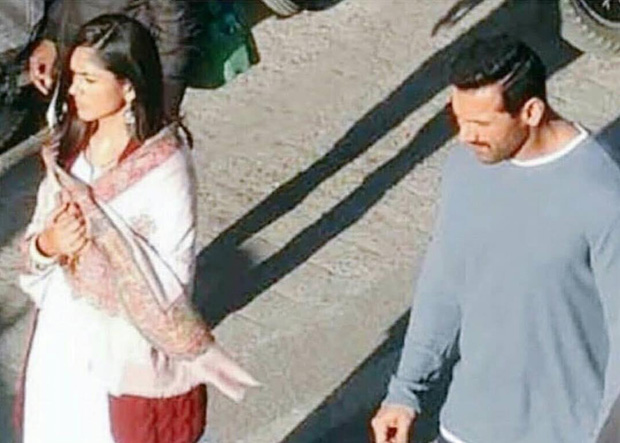 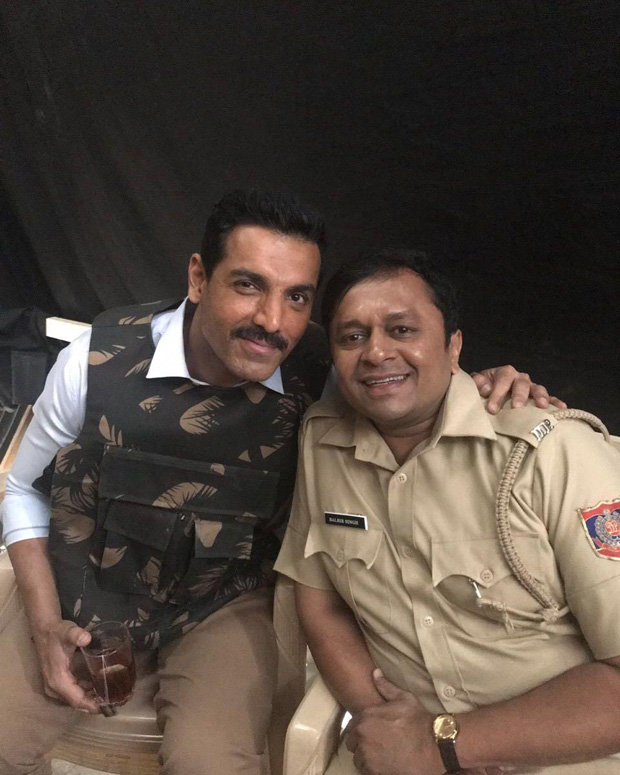 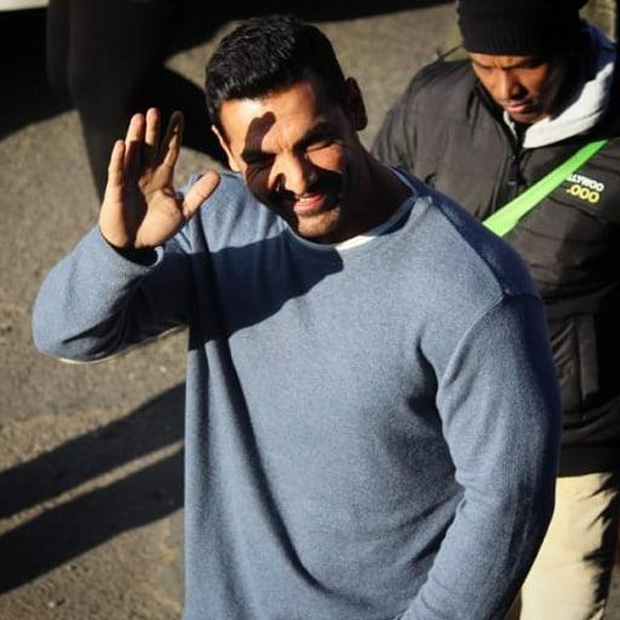