In the midst of promoting his forthcoming film Anek, Ayushmann  Khurrana will be seen attending many reality shows on television. One amongst them is the show Dance Deewane Juniors’ which features Nora Fatehi, Neetu Kapoor and Marzi Pestonji as the judges. While many celebrities have been a part of this show in the past, now joining the Bollywood actor will also be rapper Badshah. 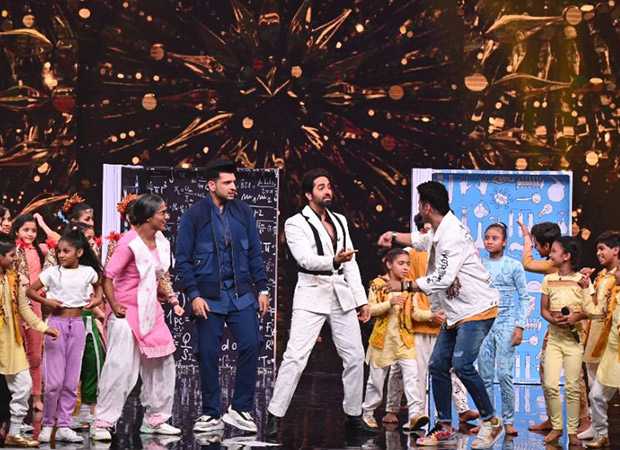 A source close to the show said, “The dose of entertainment is about to get stronger this weekend as the multi-talented Ayushmann Khurrana and rapper Badshah will grace the stage of Dance Deewane Juniors’ to add some extra ‘deewangi’ to the show. The viewers are in for some incredible moments as Ayushmann charms the audience with his soulful voice and Badshah makes judges Neetu Kapoor, Nora Fatehi and Marzi Pestonji and the contestants groove to his new song 'Voodoo'.”

In the presence of Ayushmann and Badshah, the juniors thoroughly enjoyed themselves as contestants Riddhi Sardarni and Falak Saifi surprise Badshaah by dressing up like him. They also sang Badshah's superhit song ‘Kar Gayi Chull’ with him, which brought a smile to the rapper's face. Apart from having fun with the juniors, Badshaah also made everyone shake a leg with him to his new song ‘Voodoo’. Ayushmann, on the other hand, stole the spotlight playing his melodious tunes. He sang some of his popular hits like ‘Nazm Nazm Sa’. He also sang the song ‘Chukar Mere Mann Ko’ and dedicates it to Neetu Kapoor. 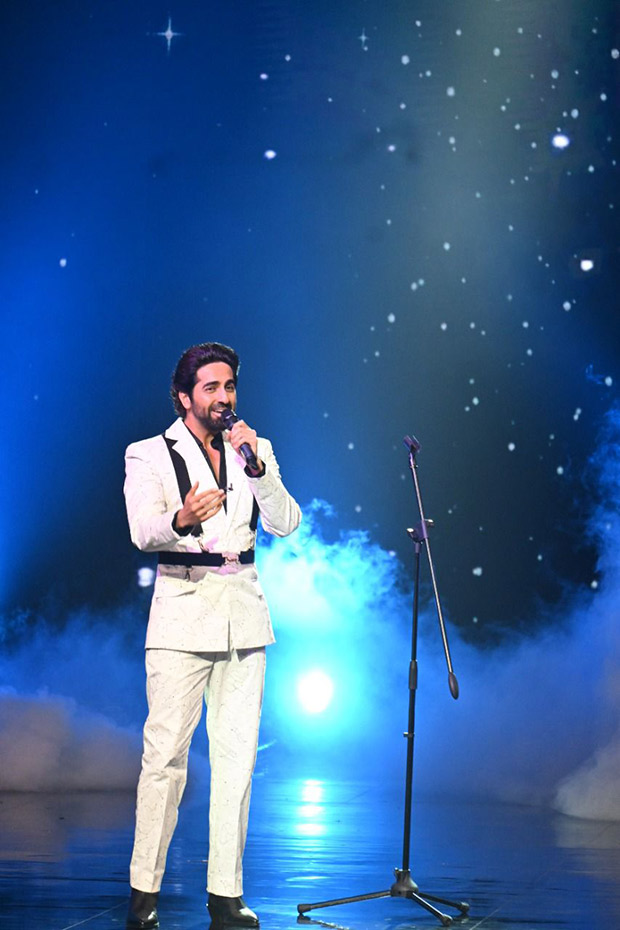 The source went on to add, “However, the real highlight was when he got down on his knees and gave flowers to Neetu ji, which got everyone roaring with excitement. The fun and excitement didn’t stop here. This weekend captains Pratik Utekar and Tushar Shetty engaged in a high energy dance battle and the captain of the winning team got to choose the first junior who will  make it to the top 6 of ‘Dance Deewane Juniors’.” Looks like the weekend episode will end on a rather high note!

Also Read: EXCLUSIVE: Ayushmann Khurrana on Anek- “We have literally ignored the North East of our country; the film will be an eye-opener”