Last Friday’s mega release Jayeshbhai Jordaar was expected to work due to the presence of a popular actor like Ranveer Singh, concept and the backing of the reputed production house, Yash Raj Films (YRF). Shockingly, the film had a poor opening of Rs. 3.25 crore. It saw a marginal jump and earned Rs. 4 crore on Saturday. On Sunday, it earned Rs. 4.75 and hence, the weekend collections were just Rs. 12 crore. What shocked the industry is that even the other recent films like Runway 34, Heropanti 2 and Jersey had similar kinds of openings and showed no growth. 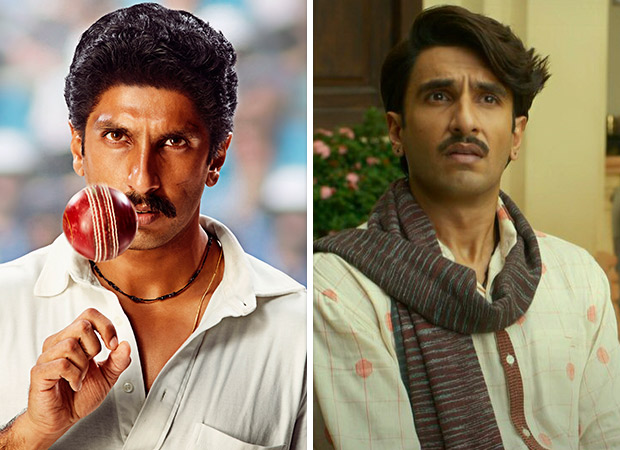 Do the back-to-back debacles of 83 and Jayeshbhai Jordaar affect the box office standing of Ranveer Singh? Trade experts share their views

For Ranveer Singh, this is a double blow. His last film, ’83 (2021), also failed at the box office. Will the twin debacles after his star power? Trade analyst Atul Mohan replied, “Ranveer is a big star. You cannot write him off due to one or two flops. He had back-to-back successes like Padmaavat, Simmba and Gully Boy. So, he has proved his worth.”

Girish Johar, producer and film business analyst, in agreement, said, “Ranveer Singh is a big star. It takes years to build stardom. One or two films do not change. Everyone, from Shah Rukh Khan to Akshay Kumar to Amitabh Bachchan to Rajesh Khanna has had such times. So, it does not matter. One good trailer of their next film and the audiences would flock to the cinemas. Cirkus is on the cards. I am sure Rohit Shetty has made a fantastic film. If it’s a hit, everyone will forget Jayeshbhai Jordaar’s debacle.”

Trade veteran Taran Adarsh, however, remarked, “Ranveer Singh is a fantastic actor. This film only proves his versatility as an actor. However, you are known by your last Friday and the last two Fridays have not been good for Ranveer.”

Vishek Chauhan, owner of Roopbani Cinema in Bihar, refuses to acknowledge that Ranveer Singh and other younger actors are stars, “Ranveer Singh is not yet a superstar. He has played characters. He has never played himself. When you start playing yourself on screen and when people like it, you become a star. Bollywood is not letting these guys build an image.”

He added, “They never really had that strong audience base. In the last 10 years, the base got further eroded. Still, people were watching the films out of a habit. However, due to two years of not watching the film, moviegoers had an introspection and realization. The industry had to restart and for that, they needed stars. However, we do not really have the kind of stars which are there in abundance down South. Had our actors been stars, films like Heropanti 2 and Jayeshbhai Jordaar would have opened well.”

He also remarked, “Look what’s happening in the South. Pawan Kalyan released his film, Vakeel Saab, during the peak of the second wave. It opened to Rs. 37 crore. Interestingly, this was an elitist film, and not the usual Pawan Kalyan entertainer. Vijay released his film Master during the pandemic and it collected Rs. 150 crore in Tamil Nadu.” He signed, “The Bollywood industry has not created a single superstar after Hrithik Roshan.” 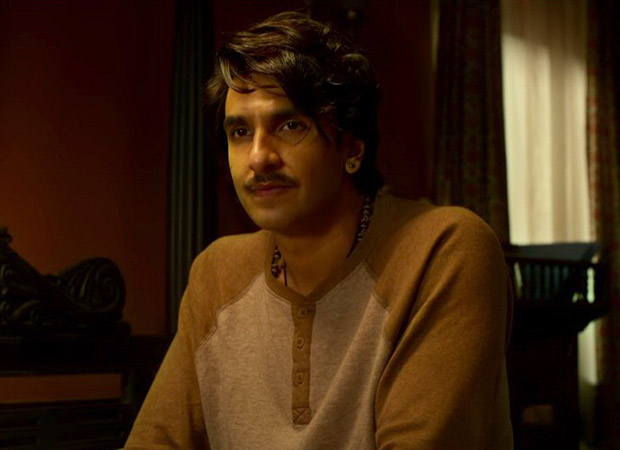 For YRF, Jayeshbhai Jordaar won’t be a loss-making venture as reportedly, they had already recovered their investment before release, by selling the streaming and satellite rights.

Atul Mohan explained, “Studios that have a regular flow of releases, which have promising films in their kitty and have given some great films in the past are sorted financially. Look at the line-up of YRF. They have Prithviraj, Shamshera, Pathaan and Tiger 3 up for release. Moreover, in our industry, YRF is the only banner, which has films featuring Shah Rukh Khan, Salman Khan, Akshay Kumar, Ranveer Singh and Ranbir Kapoor. Hence, that way, they are always in the safe zone since they know that they will be able to recover their investment. However, this doesn’t mean that they can give back-to-back flops.”

Girish Johar said, “YRF always makes profits, regardless of the box office performance of the films. Their cost of production is controlled. As for the big stars, they go for profit sharing. Upcoming actors don’t charge much as YRF is a premium production house. They partner well with satellite and digital partners. Moreover, they own the music rights and soon, they’ll have their OTT platform as well. I don’t think they are losing economically. However, they lose a bit of their name when the film is not well-received.”

Taran Adarsh quipped, “Nowadays, the filmmakers can claim that they have recovered our cost through the sale of digital and satellite rights. By that logic, even Bunty Aur Babli 2 is a hit and should be celebrated. Even Thugs Of Hindostan must have recovered a major chunk of its investment. Jersey’s makers also claimed that they have made a profit already. But you are gauged by your theatrical business. Accept it and face it.”