Filmmaker Anurag Kashyap has been promoting his upcoming film Do Baaraa with Taapsee Pannu and Pavail Gulati.  This marks the second collaboration between the director and the actress. Previously, they worked together on 2018 romantic drama, Manmarziyaan. Over the years, his stories revolve around woman who drive the story. The filmmaker says that he works with women better than men. 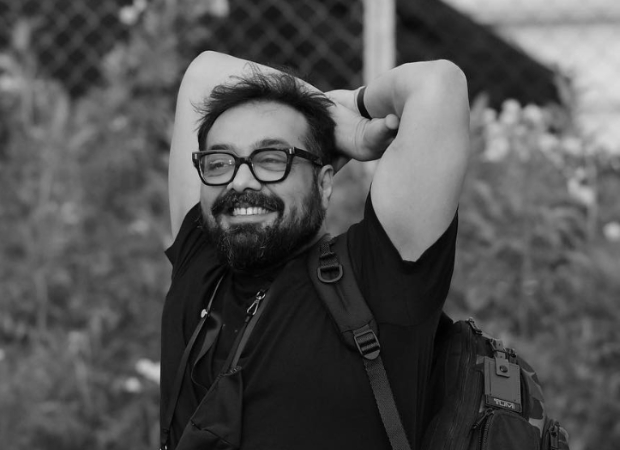 Do Baara director Anurag Kashyap on helming women-led films: ‘Women are easier to work; male insecurity is so much more’

“I think I get along with women more than men,” Anurag told Indian Express.   “Women are easier to work with and simpler to deal with. Male insecurity is so much more. I find it easier to work with a Taapsee Pannu, Saiyami Kher or Amruta Subhash. I get a lot of trust from them! I can’t work if I don’t get trust. When male actors are new, they give you all the trust but slowly the insecurity hits them. I have seen a lot of people change, with success and failure. Taapsee has stayed the same,” he said.

Starring Taapsee Pannu, Do Baaraa is directed by the acclaimed director Anurag Kashyap and produced by Shobha Kapoor & Ektaa R Kapoor's Cult Movies, a new wing under Balaji Telefilms and Sunir Kheterpal & Gaurav Bose (Athena). It is releasing on August 19 in cinemas.