Ayushmann Khurrana will be coming in a rather unique role of a cop for the first time in Article 15 based on the said article that is against discrimination as per the Indian constitution. As of now, the actor and the director of the film are in the midst of promoting and recently had an interesting interaction with the media where they discussed many aspects of the film. While the film in itself is set in rural India and aims at educating the audiences about the kind of discrimination that continues to prevail in many parts of India, the makers want to ensure that the film reaches every nook and corner and are expected to be striving for it. 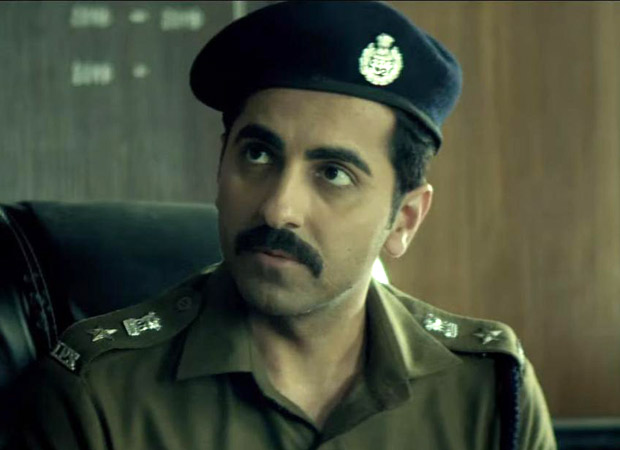 In the media interaction that was held earlier this weekend, Ayushmann Khurrana and Anubhav Sinha both spoke about why it is important for the screening to reach every corner of the country. Ayushmann said, “If the film is a commercial film, it has a better reach. If this film only ends up going to festivals, then people over there are quite aware that discrimination does exist and also about the need for equality. But our idea is to make the film reach to those places where discrimination exists for real and where people do believe in caste-divide. Until then, the aim of the film remains to be unfulfilled. Anubhav sir had suggested whilst we were shooting that we should hold a special screening in every village in India because not many films have spoken about this subject extensively!”

Taking the topic further, Anubhav Sinha went on to add, “We will try our level best to make the film reach the poorest of locations. I do desire to hold mobile screenings in rural areas.” Article 15 also stars Isha Talvar, Sayani Gupta, Manoj Pahwa amongst others and it is slated to release by the end of this month, that is, on June 28.

Also Read: “I have a free pass from audiences to do different cinema!”- says Ayushmann Khurrana on his diverse content choices