Last Updated 12.08.2020 | 5:57 PM IST
feedback language
follow us on
Home » News » Bollywood Features News » Bollywood News Avengers: Endgame is the first film that Mahesh Babu watched in his own multiplex; and here’s what he has to say about it

We all know that an ambitious Telugu superstar Mahesh Babu wanted to start his own multiplex franchise. He came closer to his dream when he announced about AMB Cinemas last year and now the actor decided to catch one of the biggest releases this year – Avengers: Endgame. The superhero film has become a record breaking success in India and abroad and it caught the fancy of the Maharshi actor who decided to catch a show in his own multiplex. Not just that, he also posted about it on social media. 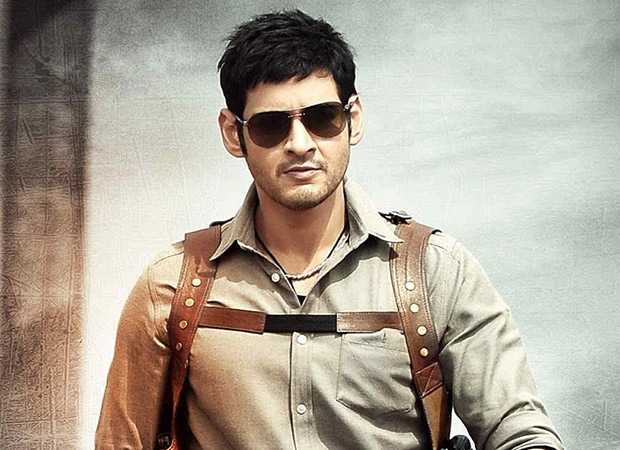 Moreover, going by his recent post, it seems that Mahesh Babu thoroughly enjoyed the lovely Avengers: Endgame show in AMB cinemas. He shared this photo along with caption, “My first at @amb_cinemas ...#AvengersEndgame!! Loved the film and the experience ..Thankyou team AMB... You guys rock!!!”

On the work front, Mahesh Babu gearing up for the release of Maharshi which hits the big screens this week, on May 10. Directed by Vamsi Paidipally, the film also stars Pooja Hegde as the leading lady. Besides that, he has also expected to have signed Anil Ravipudi’s next. While he was expected to collaborate with Sukumar for a film too but it seems that the actor wasn’t keen on exploring an intense and deep script like the way Sukumar had offered him.

Also Read: “I do want to motivate the youngsters of the country” – Mahesh Babu

Avengers: Endgame behind the scenes video…