Not too long ago, we had spoken about how certain actresses are blurring the lines between South and Bollywood cinema. Rakul Preet Singh is definitely one of them! Not only does she have some great movies and co-stars that she is working on down South but she is also working with big banners and big films in Bollywood too. Her journey hasn’t been easy but the actress is equally happy that she has worked hard for it to earn it. 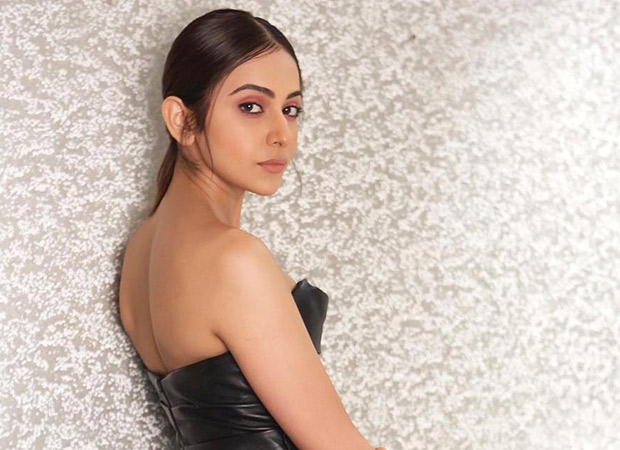 Rakul Preet Singh loves hard work and her recent statement in reports definitely proves that! The actress in recent reports confessed that she can work for 24 hours and that she would want people to see her more often. She further maintained that her eventual goal is to have a great repertoire of films to her credit. She also believes that she wants to work as much as possible now because the shelf life of heroines is lesser.

Furthermore, she speaks about how making it through because of hard work further makes us respect our work even more. She also cited an example of why it is not easy to bag a film with major production houses like Dharma because so many others are competing for it.

Readers would be aware that while Rakul has only done two Bollywood films by far, she is big name down South. Even though she started her career in both the industries almost at the same time, her career in the South industry started booming when Yaariyan released because of a recent blockbuster she had given. She mentioned that she was getting many offers from there because of which and she decided to take it up. The decision was never conscious since she was also open to doing Hindi films too.

Coming to the current situation, Rakul Preet Singh is juggling between her Hindi and South films. Not only will she feature alongside Ajay Devgn and Tabu in De De Pyaar De, but she will also be reuniting with her Aiyaary co-star Sidharth Malhotra in Marjaavaan which also stars Riteish Deshmukh and Tara Sutaria.