Last Updated 11.07.2020 | 10:59 PM IST
feedback language
follow us on
Home » News » Bollywood Features News » Bollywood News Student Of The Year 2: Ananya Panday SPEAKS on Nepotism, maintains that no one wants to be ashamed of who their dads are!

Student Of The Year introduced two star kids, Varun Dhawan and Alia Bhatt who continue to be Gen Y icons even today. Now, the sequel, Student Of The Year 2 is all set to introduce one more star kid, Ananya Panday. Whereas, the film already features another star kid Tiger Shroff! Considering how this franchise has been associated with star kids and how it comes from the house of Karan Johar’s Dharma Productions, being questioned about nepotism was something that was inevitable. But Ananya Panday and Tiger Shroff had interesting responses when they were asked about nepotism. 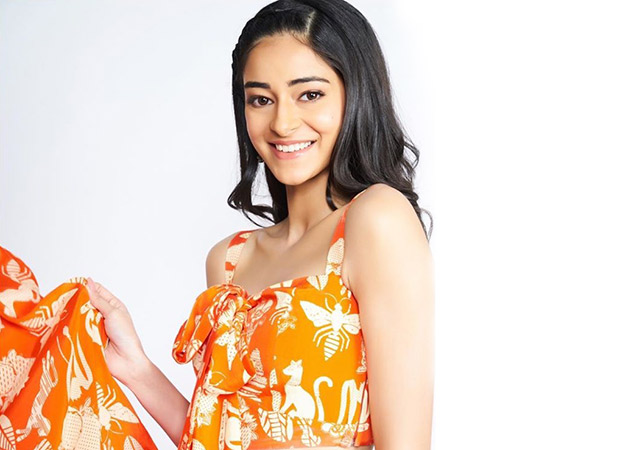 We all know that Kangana Ranaut started off the nepotism debate and called Karan Johar – the flagbearer of nepotism during her Koffee With Karan appearance. This sparked a major debate with many Bollywood celebrities commenting on the same. When Ananya Panday was asked about it recently, the star kid didn’t deny the fact that it exists but added that it exists in all industries and not just Bollywood. She went on to state that while they do get constant recognition and attention owing to the goodwill of their father, they should never be ashamed of who their fathers are.

In the same breath, she also believes that indeed do get better access into the industry compared to others but it is equally true that eventually talent is all that matters. She mentioned that even though they get access to the industry, they won’t be able to fool the audiences who are eventually the decision-makers.

On the other hand, Tiger Shroff maintained that everything has its own pros and cons and so does having your father from the same industry. He stated that there are constant comparisons between the kids and their parents which puts a lot of pressure on them. He believes that star kids are constantly being scrutinized because they belong to the filmy family because of which the situation isn’t as easy as for them as it looks like.