Arjun Kapoor has an array of films lined up and in different spaces. In a first of a kind film, the actor has taken up one of the most unconventional roles of his career in the forthcoming Raj Kumar Gupta film. India’s Most Wanted is inspired by real life incidents and the actor is all set to play IB [Intelligence Bureau] officer in the forthcoming spy thriller. Now, after months of hard work, the film has finally come to an end. 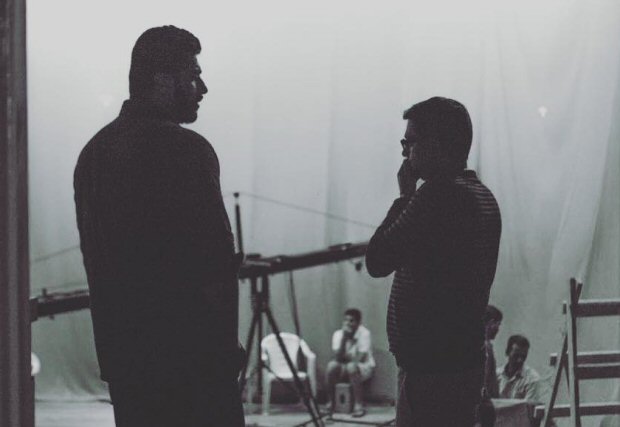 Sharing a moment with Raj Kumar Gupta on the last day of the film, Arjun Kapoor said that this was a special journey. "Some journeys are special because of the team & the effort that the people put in to fulfil a vision... as my 12th film #indiasmostwanted wraps today all I can say is @rajkumargupta08 sir it’s been an honour & privilege to work with you and your team to tell a story that needed to be told & to play one of the many unsung heroes we have in our country. Also, a big non corporate hug to @foxstarhindi & their entire team for bringing your vision to the forefront without any compromise... I will see u guys in theatres on 24th May 2019." he wrote alongside the picture.

Raj Kumar Gupta had earlier said, “Arjun plays a no-nonsense IB officer in the film who is also an ordinary guy at heart like the rest of us. Since the film is inspired by a true-life story, we wanted to keep the look as real as possible. We discussed it for a month as the emphasis is more on the character’s state of mind rather than his physical attributes."

India’s Most Wanted is an espionage thriller based on true events. It will bring alive the mission of capturing the most wanted terrorist, without firing a single bullet. The film is produced by Fox Star Studios and Rajkumar Gupta and will release in theatres on May 24, 2019.