Well, it is a known fact that Priyanka Chopra and Nick Jonas are gearing up for their special day next month. And not surprisingly, the pre-wedding preps are well on its way. It all started with a lavish bridal shower that was planned for Priyanka Chopra in New York, followed by bachelorette parties in Amsterdam. Now it is time for the groom, Nick Jonas to have his share of celebrations and it has already kicked off in the sea. 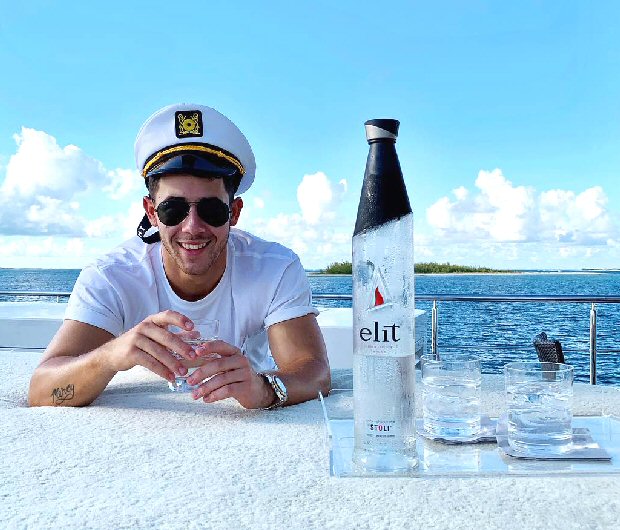 If reports are to be believed, Nick Jonas has started off his bachelor bash right from the sea. The American singer was seen enjoying a drink amidst the blue waters in a sailor cap and shared the picture on his Instagram page. He captioned the same, “Bachelor party weekend is officially underway people ???? @elit_vodka #distinguishedbytaste #lightupthenight #topshelfspirits #makeitelit.” If that wasn’t all, Nick also shared another picture of him in a suave suited look. He looked all prepped up to welcome the bash in style and as his caption reads, “Keep it classy.” 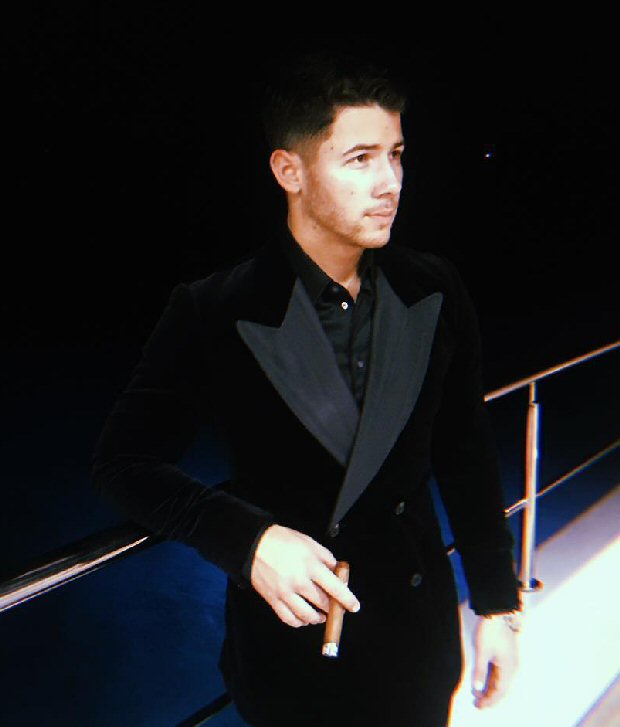 While Priyanka Chopra had a gala time with her girl squad, Nick Jonas is said to have taken off to the sea to celebrate with his boy gang. It is being said that his brothers Kevin, Frankie, Joe, Priyanka’s younger brother Siddharth Chopra, Jonathan Tucker who has been Nick’s co-star amongst others are said to be a part of this celebration. Well, just like his ladylove we are expecting some more photos from her fiancé to share on social media where we will get a couple of more glimpses of the happening bachelors of Nick Jonas.

On the other hand, Nick has treated his groomsmen to some interesting gifts for his wedding. The American singer recently shared a picture of him posing with the bikes that he will be gifting his groomsmen for their entry during his wedding.

Reports have it that Priyanka Chopra and Nick Jonas will be having a white wedding and a big fat Indian wedding, keeping in mind both their cultures. The actress is expected to tie the knot at Mehrangarh fort in Jodhpur on December 2.