Malaika Arora and Arjun Kapoor have been dating for a couple of years now. The two made their relationship Instagram official in 2019 and now often post pictures with each other or picture of themselves clicked by the other. Rumours of them tying the knot has surfaced quite often. Once again, the wedding rumours surfaced after a portal reported that the couple is all set to tie the knot in November or December this year. The report also said that the couple will have an intimate wedding in Mumbai. 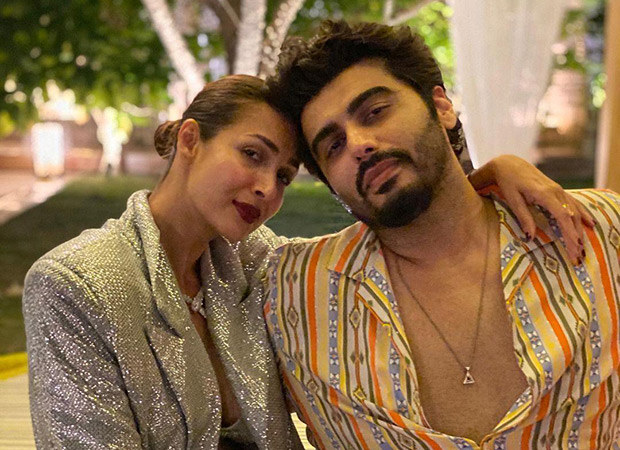 Arjun Kapoor reacts to rumours of his wedding with Malaika Arora

However, Arjun Kapoor was quick to dismiss all rumours. He took to his Instagram stories and wrote, "Love how everyone seems to know more about my life than I do (sic)."

Reportedly, Arjun and Malaika have discussed marriage in the past and there was a buzz about an engagement in 2021 which did not happen due to the pandemic. While the two are totally in love and plan on tying the knot in the future, they have not locked any date yet.

Meanwhile, in a recent interview with a leading entertainment daily, Malaika Arora stated that they often discuss their future. She further went on to add that they get each other and are often on the same plane. She mentioned that even though they are at a mature stage, there’s still room to explore and that they had love to see a future together.