Today isn't a Throwback Thursday or Flashback Friday, but no day is wrong for throwbacks! Arjun Kapoor, who loves taking us back to his childhood days, took to Instagram to share a picture of his very young self. He is accompanied by cousin brothers Mohit Marwah and Akshay Marwah. It's the caption that cracked us up, though. 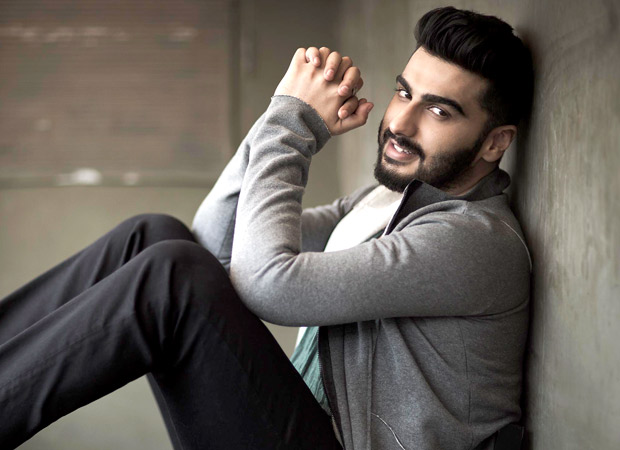 'Brothers In Arms !!! So @mohitmarwah & I pose away as usual while @akshaymarwah22 looks around for the next business opportunity even as a kid...,' Arjun writes. For those uninitiated, Akshay has produced over 2,000 short films so far. Hence, his inclination towards business opportunities from an early age proved to be beneficial we believe...LOL. Also, don't miss out on the actor's unmatched swag and the goggles. He probably knew he was meant for the camera!

Brothers In Arms !!! So @mohitmarwah & I pose away as usual while @akshaymarwah22 looks around for the next business opportunity even as a kid... #tuesdaythrowback #goodtimes #fashionkahalwa #brothersday

Their uncle Sanjay Kapoor's response was also spot-on. 'Akshay is looking out for a bar,' he wrote. LOL again!

On the work front, Arjun was last seen in Rajkumar Gupta's India's Most Wanted. He's next gearing up for the release of Ashutosh Gowariker's Panipat. Dibakar Banerjee's Sandeep Aur Pinky Faraar, co-starring Parineeti Chopra, is also in progress.