Karan Johar is back to business! Not long ago, Netflix' new anthology Ghost Stories, consisting of four short films, was announced. Karan, who will be helming one of the films, began shooting in Goa today. The other people to direct the rest of the films are Anurag Kashyap, Zoya Akhter and Dibakar Banerjee. 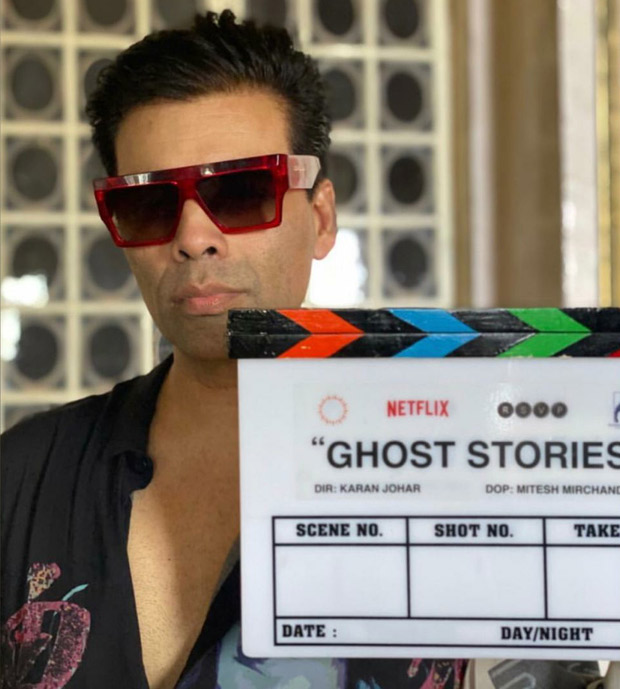 Anurag Kashyap has also begun with his short film. It rolled on the 3rd of September.

Also, for anyone who's admiring Karan's switch from Lust Stories to Ghost Stories, the director-producer has a hilarious elaboration about his own versatility. "I am like aloo, you but it everywhere and it tastes good," he stated, at the recently held India Today conclave.