Anushka Sharma had a dream debut with the film Rab Ne Bana Di Jodi. The film starred superstar Shah Rukh Khan and was made under the banner of Yash Raj Films. However, the actress has had her own share struggles and rejections before she landed Rab Ne Band Di Jodi. 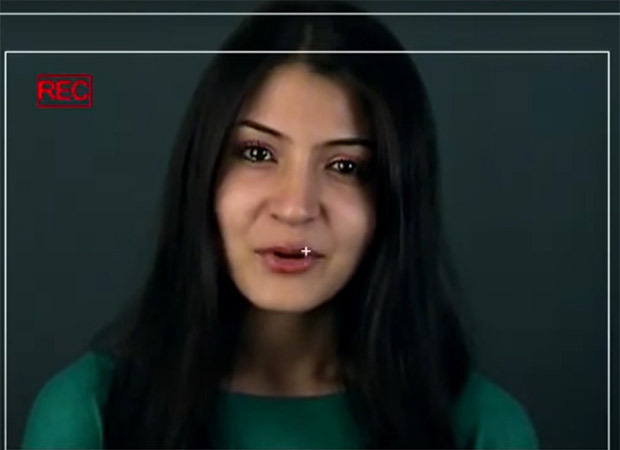 For the audition, Anushka delivered a monologue from the film Munnabhai MBBS also directed by Rajkumar Hirani. She is seen performing a monologue by Gracy Singh's character in the film.

In another video, shot during the making of PK which was Anushka's first film with Aamir and Rajkumar Hirani, she is seen showing the two her audition clip for 3 Idiots and captured their reaction. Take a look:

On the work front, Anushka Sharma was last seen in the film Zero that was released in 2018. She is currently busy with her home production Clean Slate Filmz and is yet to announce her next acting project.

ALSO READ: Anushka Sharma thanks fans for birthday wishes, reveals why she did not celebrate her birthday