Disha Patani will soon be seen as the leading lady in Radhe: Your Most Wanted Bhai opposite Salman Khan. Having set the stage on fire with her dance moves and sizzling chemistry with Salman Khan previously in the song 'Slow Motion' from Bharat, she has now reunited with the superstar for Radhe. 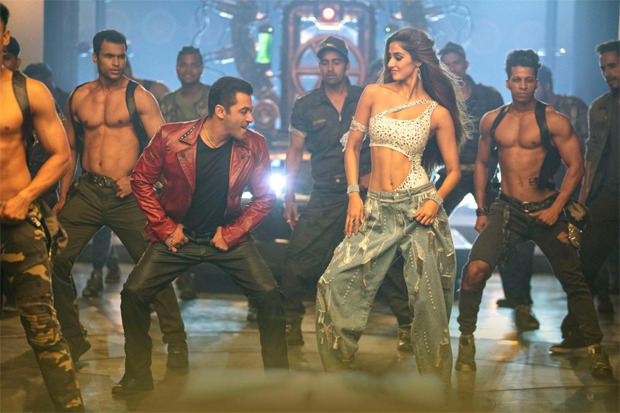 Talking about working with Salman, Disha said, "He’s a great human being and always makes everyone comfortable. He’s so inspiring and I’m very grateful that I got the opportunity to work with such a superstar of the country once again.”

With her song 'Seeti Maar' doing well, Disha expressed, "It was pretty difficult prepping for the song because it was the first time I was working with Prabhudeva sir (also the director of Radhe). But he was very patient with me. It was a different choreography but it was so much fun."

Starring Salman Khan in and as Radhe- Your Most Wanted Bhai along with Disha Patani, Randeep Hooda, and Jackie Shroff in pivotal roles, the movie is presented by Salman Khan Films in association with ZEE Studios, produced By Salma Khan, Sohail Khan and Reel Life Production Pvt. limited.

Radhe: Your Most Wanted Bhai will release in theatres, on ZEE's pay-per-view service ZeePlex on the Zee5 OTT platform and all leading DTH operators on Eid, May 13, 2021.