Anushka Sharma is dabbling between motherhood and her film commitments. She recently shared a post that sums up the feeling of every mother. While the actress takes to social media to share about her personal and professional commitments, her recent post was dedicated to her daughter Vamika and it was a promise from a loving mother to her adorable daughter. Her promise assured her little angel that she will always stand with her and take her through this world. 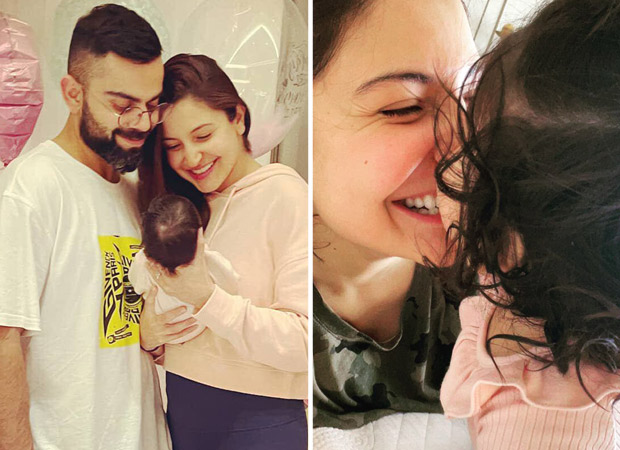 Anushka Sharma makes a promise to daughter Vamika and it showcases the perfect mother’s love!

Taking to her Instagram, Anushka Sharma shared a story which is a photo of a baby seat that seems to be mounted on a bike. On the photo there was a message, a promise made by the actress to her little daughter Vamika that read, “Will carry you through this world and the next and beyond my life.” The motherly message was followed by the heart and family emoji. Here, have a look at the post: On the work front, Anushka Sharma has kicked off a new schedule of her forthcoming film Chakda Xpress. Interestingly, the film will feature her in the role of a cricketer and is a biopic based on real life cricketer Jhulan Goswami. It is directed by Prosit Roy. A source close to the actress had spoken about the film was quoted saying earlier, “No stone will be unturned by the makers to make this into a spectacular and riveting movie. This is Anushka’s first film after she became a mother. So, there is a lot of anticipation to see her back on screen because she has delivered some of the most remarkable performances from a leading lady in Indian cinema. Plus, the fact that Anushka is doing a cricket film, makes the product even hotter!”