Anushka Sharma has started shooting her next, Chakda Xpress from today, reliable industry sources revealed! This development comes after Anushka put in months of preparation to get into the skin of the celebrated Indian fast bowler Jhulan Goswami. 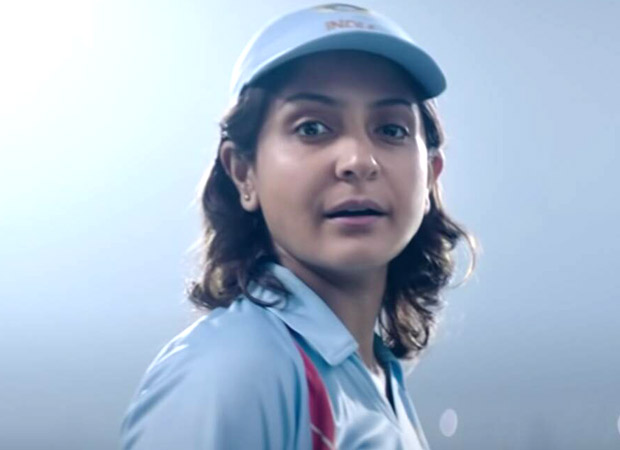 A senior trade source reveals, “Yes, this is true. Anushka Sharma’s highly awaited next Chakda Xpress has gone on floors from today. No stone will be unturned by the makers to make this into a spectacular and riveting movie. This is Anushka’s first film after she became a mother. So, there is a lot of anticipation to see her back on screen because she has delivered some of the most remarkable performances from a leading lady in Indian cinema. Plus, the fact that Anushka is doing a cricket film, makes the product even hotter!”

Sources reveal that the film will be shot in India and England. As per reports, Anushka will be flying to UK to shoot a 30 day schedule of the cricket film signifying the massive mounting that Chakda Xpress will have.

Chakda Xpress traces Jhulan’s inspirational journey as she moves up the ladder despite the hindrances posed by misogynistic politics to fulfil her dream of playing cricket for India. She succeeded in her goal and went on to captain the Indian women’s national cricket team and is a role model for aspiring cricketers in the country. In 2018, an Indian postage stamp was issued in her honour. Jhulan holds the world record for the highest number of wickets taken by a woman in an international career.

Anushka is one of the most influential actors of her generation. With an actress who has three 300 crore plus films – Sultan, PK and Sanju - under her belt, it is being said that Anushka wants to go all out to make this project the biggest tribute to a female sports icon of our country.

Also Read: Anushka Sharma on discussing cricket with Virat Kohli for Chakda Xpress- “I do turn to him for batting tips”