Netflix had earlier confirmed that Ghost Stories would begin production in August. This omnibus will see four of India’s coveted film director’s helm individual stories in the horror/supernatural genre. The stories – directed by Karan Johar, Zoya Akhtar, Dibakar Banerjee, Anurag Kashyap – will be thematically connected to each other and culminate in a hair-raising end. 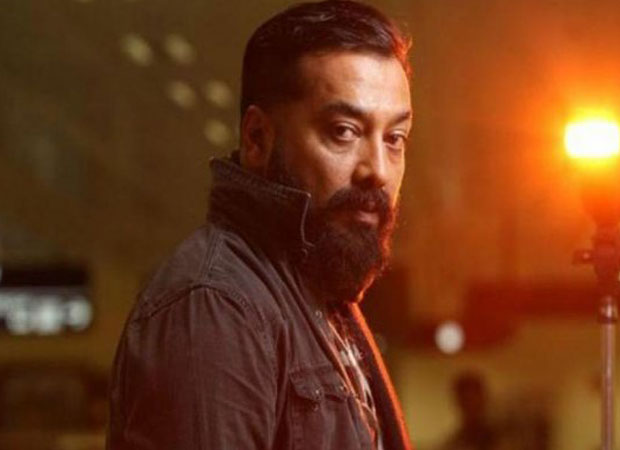 Director Anurag Kashyap who released his recent Netflix original Sacred Games 2, is all set to begin Ghost Stories. The filmmaker took to Instagram to announce day one of the shoot. Sticking to the theme of the film, Anurag Kashyap posted a picture of himself holding the clapboard of the film with a scary expression.

Meanwhile, Zoya Akhtar had begun shooting for her segment in mid-August. Her film will mark the digital debut of actress Janhvi Kapoor. The actress will be paired with Vijay Verma of Gully Boy fame.

Ghost Stories is the third collaboration between Netflix and RSVP. Produced by Ronnie Screwvala and RSVP, in association with Ashi Dua of Flying Unicorn Entertainment, Ghost Stories will be released exclusively on Netflix and will stream to 151 million members across 190 countries at the same time.