Recently, during the promotion of her upcoming film Chhichhore, actress Shraddha Kapoor recreated the iconic jacket moment of her 2013 film Aashiqui 2. However, this time giving her company was not her original Aashiqui co-star Aditya Roy Kapoor. Actor Varun Sharma enacted the scene with her. 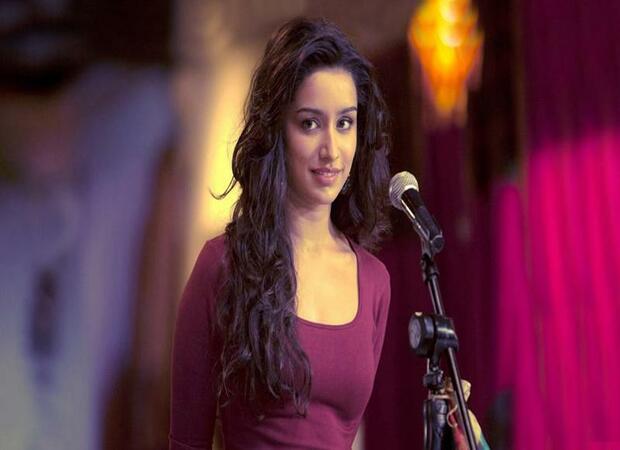 Shraddha Kapoor recreates the iconic jacket scene from Aashiqui 2, but not with Aditya Roy Kapoor

During the promotion, Shraddha who is a good singer sang the popular track Tum Hi Ho from the film Aashiqui 2. The video of Shraddha singing and recreating the iconic scene has now gone viral. As seen in the video, Shraddha starts swooning to the tunes and makes her co-star Varun Sharma also sing a line. In a few minutes, Varun was seen pulling his jacket over Shraddha, in an attempt to recreate the moment from the 2013 release. The two actors shared a good laugh, too.

Aashiqui 2 which is released in the April of 2013 recently completed 6 years of release. The film was a turning point in the film career of actors Aditya Roy Kapoor and Shraddha Kapoor. The film was a sequel to the 1990-release Aashiqui, starring Rahul Roy and Anu Aggarwal.