Ananya Panday is quite a social media star even before her debut in Bollywood. She has two big releases coming up now, one of them being Student Of The Year 2 starring Tiger Shroff and Tara Sutaria; the other one being Pati Patni Aur Woh, with Kartik Aaryan and Bhumi Pednekar. Both the films are releasing in 2019 and Ananya Panday posts a couple of pictures with her co-stars and director Punit Malhotra. 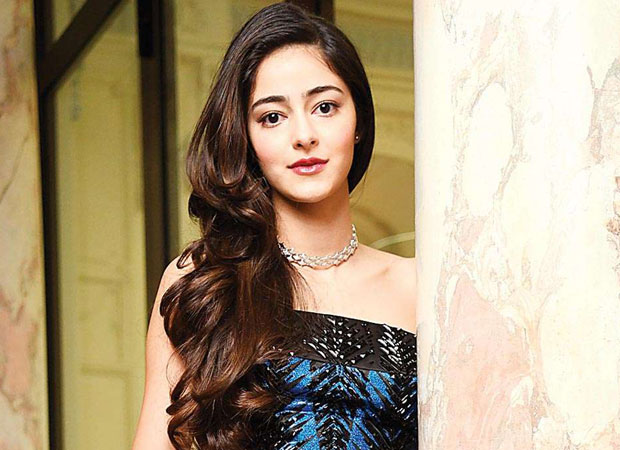 She took to her Instagram to celebrate 1 year of beginning the journey of Student Of The Year 2. The movie will be out in another month and the cast and crew are thrilled about it. She uploaded the pictures with the caption, “Leaning on each other for a year now ❤️ 9th April 2018 - our first day of shoot!!! Every day since then has been nothing less than magical ???? and now there’s just one month to go for the film to release!!! I can never thank you enough @punitdmalhotra @karanjohar @apoorva1972 @dharmamovies ❤️ #SOTY2”

This is the second instalment of the franchise and the first one marked the debut of Varun Dhawan, Alia Bhatt and Sidharth Malhotra. Both the movies are under Karan Johar’s Dharma Productions banner and the fans are thrilled to see what’s in store for them.

Also Read: Student Of The Year 2: It’s ONLY Alia Bhatt and Tiger Shroff in THE HOOKUP SONG choreographed by Farah Khan!