Megastar Amitabh Bachchan has millions of fans. Every Sunday, the megastar makes sure to do a weekly appearance at his residence. Hundreds of fans gather every Sunday to catch a glimpse of the actor. 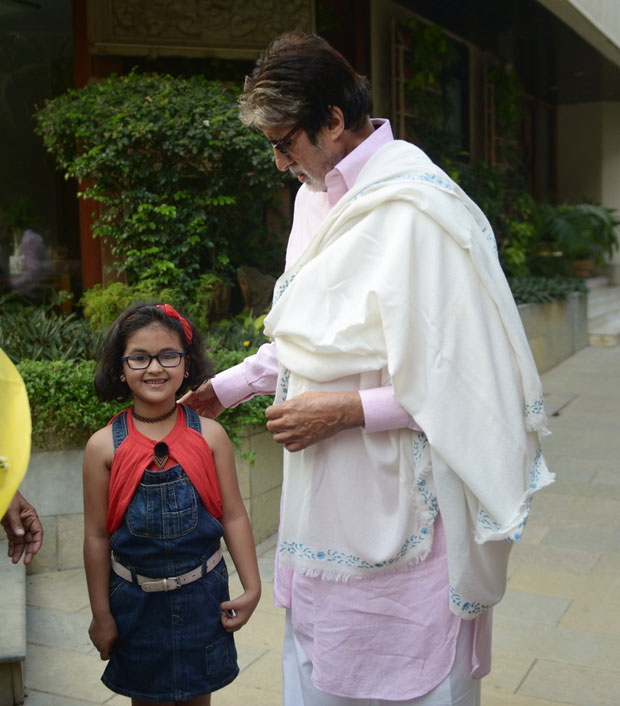 Amitabh Bachchan on Tuesday shared a couple of pictures of a young girl who braved the crowd and snuck into the house just to see him. “This little one braved the Sunday crowds and came through the gates .. just for a wave .. ! so cute .. !” Amitabh Bachchan wrote alongside three pictures. 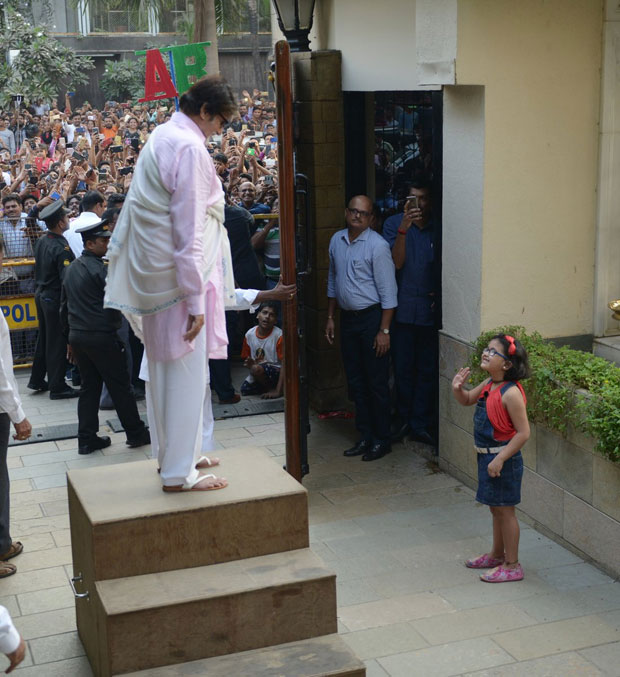 On the work front, Amitabh Bachchan was recently seen in a guest appearance in Akshay Kumar starrer Pad Man. The actor recently returned from Jodhpur after completing Thugs of Hindostan schedule. The actor will also be seen in Brahmastra starring alongside Alia Bhatt and Ranbir Kapoor. The film is directed by Ayan Mukerji and is slated to release on August 15, 2019. Amitabh Bachchan will be soon seen in Rishi Kapoor starrer 102 Not Out. Directed by Umesh Shukla, the film is slated to release on May 4, 2018. 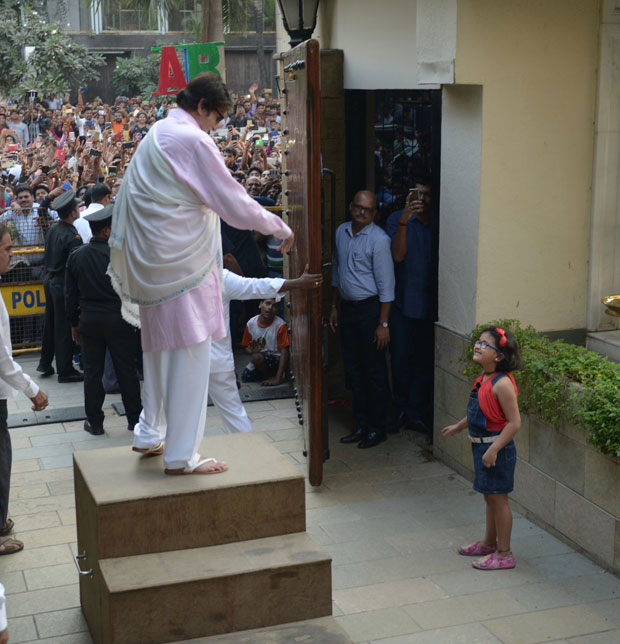