Megastar Amitabh Bachchan, who recently wrapped up Thugs of Hindostan schedule in Jodhpur, has begun shooting his next film. The actor reached Hyderabad earlier this week for Chiranjeevi’s multi-starrer period film, Sye Raa Narasimha Reddy. The megastars of two film industries have been friends for years. Now, they are coming together for Chiranjeevi's magnum opus film. 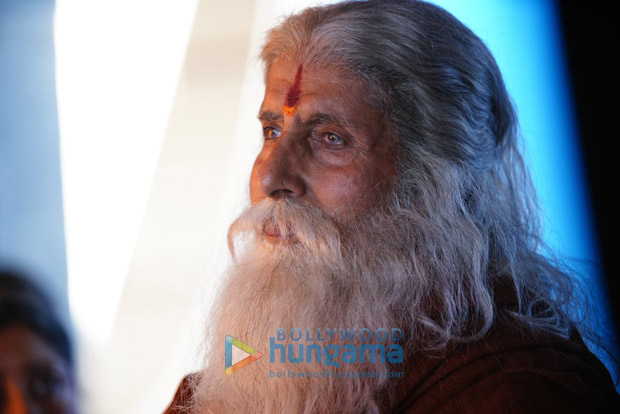 Amitabh Bachchan took to his blog to share the first look from the film. Then, he began shooting on Wednesday and shared a couple of more final looks from the film. It seemed they were shooting a wedding sequence in the presence of several actors including Chiranjeevi and Amitabh. He is seen sporting a heavy beard and long hair with tika on his forehead and rudraksh malas. In a blog that was posted last night, Amitabh wrote, “… and there are times when Mr Brain Nerve, beats Usain in his Bolt to the end of the tape .. causing the condition that I find myself in to be extensive and long … but fear not .. soon there is decision to look again in the ‘tunnel’ and derive what could be another revolutionary vision for the care of the miserable .. !!.. or else .. most of it needs to be left to the Almighty , who needs to be looked upon with greater grace and submissive servility .. a prayer thus." 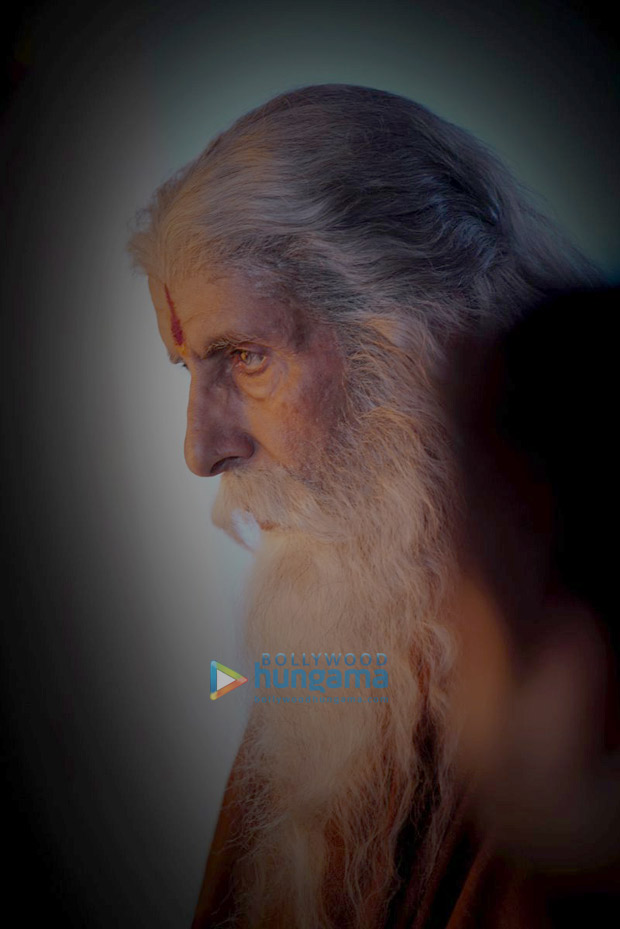 Talking about his look, he also revealed how he never wanted to wear beard and wig at his work. “.. as may be noticed .. the beard and the hair and the head, all in unison to make my working life a running hell , is back .. despite the swear of ‘never wanting to work in a film which required me to be of beard and wig’ ..” He quipped, “..the trials and tribulations of professional necessity .. .. though I must say .. this one gives promise of a permanent base in the Himalayas.” 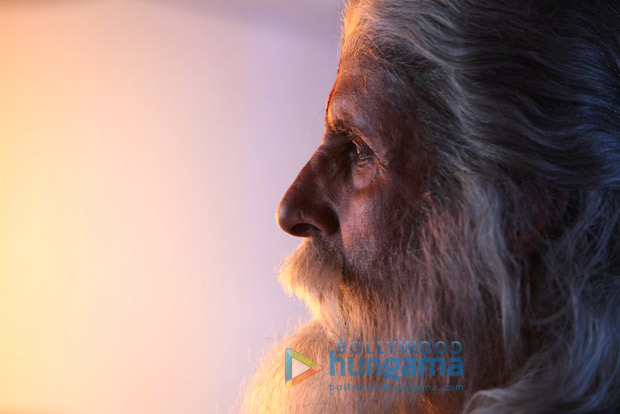 Sye Raa Narasimha Reddy is produced by Ram Charan and helmed by Surendar Reddy. The film stars Vijay Sethupathi, Jagapathi Babu, Sudeep and Nayanthara in pivotal roles. As Amitabh Bachchan explained in his blog, the film is a story based on the life of freedom fighter Uyyalawada Narasimha Reddy. The film went on floors on December 6, 2017. 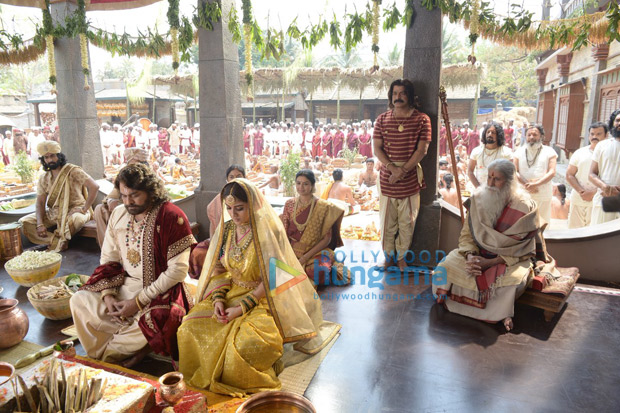 Meanwhile, Amitabh Bachchan is gearing up for the release of 102 Not Out. Directed by Umesh Shukla, the film also stars Rishi Kapoor.

"There is no life without struggle," says…