The CBSE question paper leak is the burning topic which has rocked the nation. Millions of students' fate hangs by a thread and we really hope the issue gets resolved soon. On a lighter note, let's just imagine had scripts of these duds, or should we say Bollywood Blunders, leaked in advance, so many lives (who watched these films) would have been saved. Ooops, too harsh? Nah, we don't think so. Here's why! 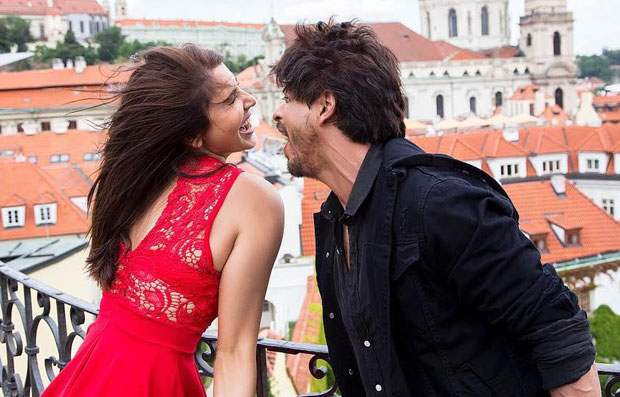 Same script in the garb of a different film and a huge star. Even if the script (wait, was there any?) of this Imtiaz Ali film starring Shah Rukh Khan and Anushka Sharma would have leaked, it would have ended in one line because let's face it, there was nothing new about it. But yeah, producers sure would have this disaster in the garb of romantic comedy! 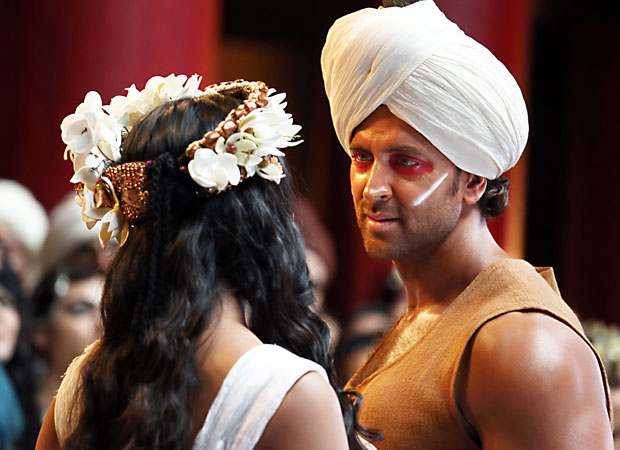 Hrithik Roshan's fantasy themed film was marred by childish CGI and unintentional comedy in the name of a screenplay. The trailer of Mohenjo Daro did not raise enough red flags, clearly, but it would have definitely helped the hapless viewers if they knew what was coming at them, had the script been leaked. 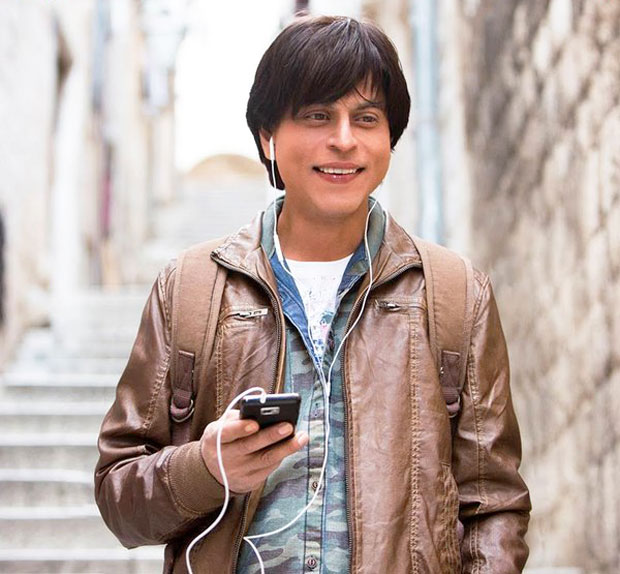 Shah Rukh Khan's Fan was touted to be a game changer for SRK. We knew that the actor would play a grey character in the movie. His fans went berserk promoting it as the Darr for this generation. Darr, it sure was. But only for the producers of the film. 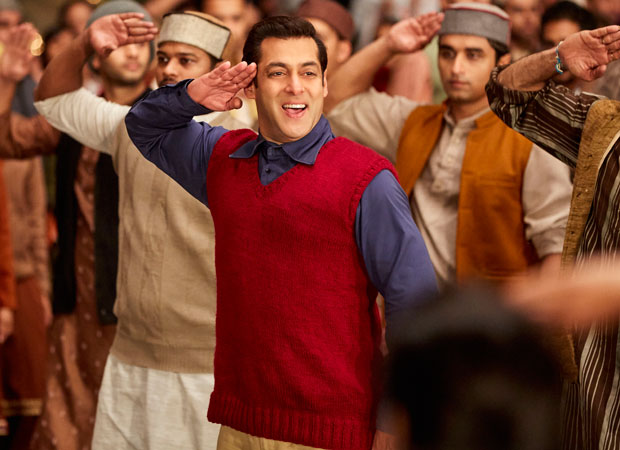 Salman Khan as a village bumpkin? Alluring, isn't it? Hell no. Only if we could get our hands on the script of the film, we would have given a thumps down to this movie…collectively. 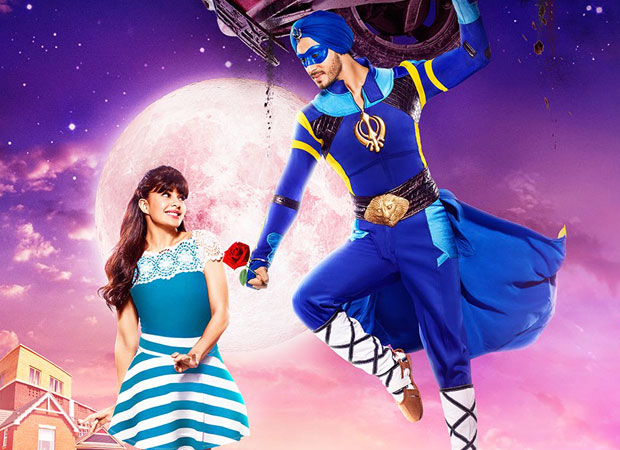 The Flying Jatt: finally an Indian superhero after Shaktiman! Sadly, we could only groove our booty to the beat of one of its songs but other than that, there was nothing worthwhile there. 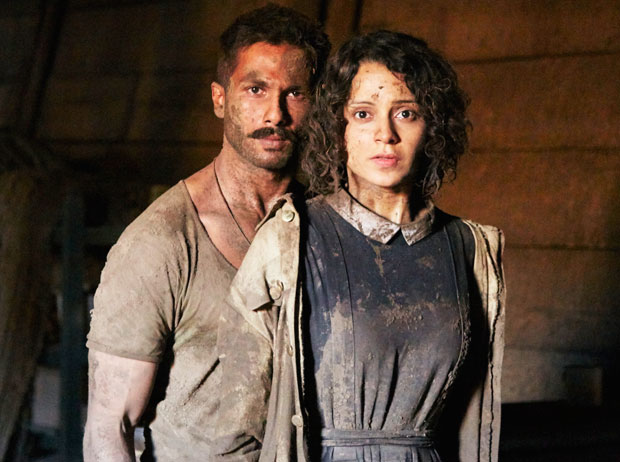 Vishal Bhardwaj's Rangoon was portrayed as an impossible love story set against the backdrop of Second World War. Yup, it looked perfect but only on paper. And it should have stayed just there. 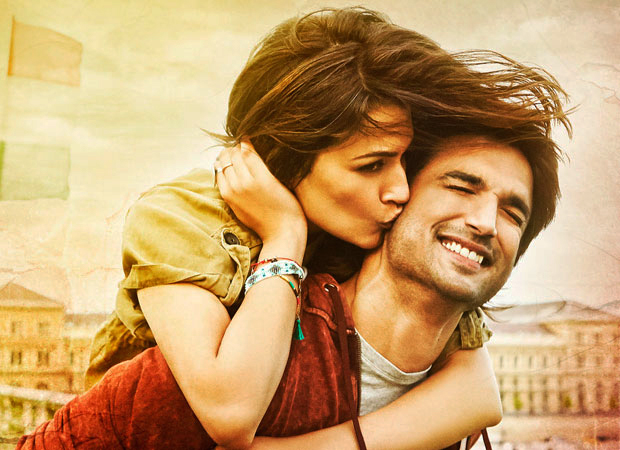 Well, we can't even….! It is not 1960s anymore and masses do not essentially dig tales of reincarnation, romance and revenge. Aaah so passé, isn't it? Masses would have gladly belled the cat and told this truth to the makers of the film.