Ranbir Kapoor and megastar Amitabh Bachchan are currently busy with the shooting of Ayan Mukerji’s Brahmastra in Bulgaria. The actors, however, took some time out from their busy schedule to catch the highly entertaining Mission: Impossible - Fallout starring Tom Cruise, Henry Cavill and Rebecca Ferguson. 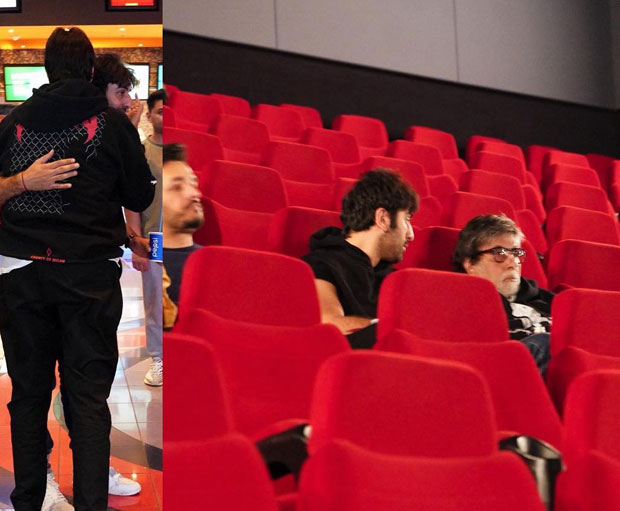 “At the movies .. Ranbir and I for IMPOSSIBLE Mr Tom Cruise,” Amitabh captioned a photo of himself and Ranbir whilst they were in the theatre. Ranbir was seen having a conversation with Big B before the movie started. They exchanged hugs before heading to the movie. They were joined by Akhil Akkineni, son of his South superstar Nagarjuna who is also a part of Brahmastra. 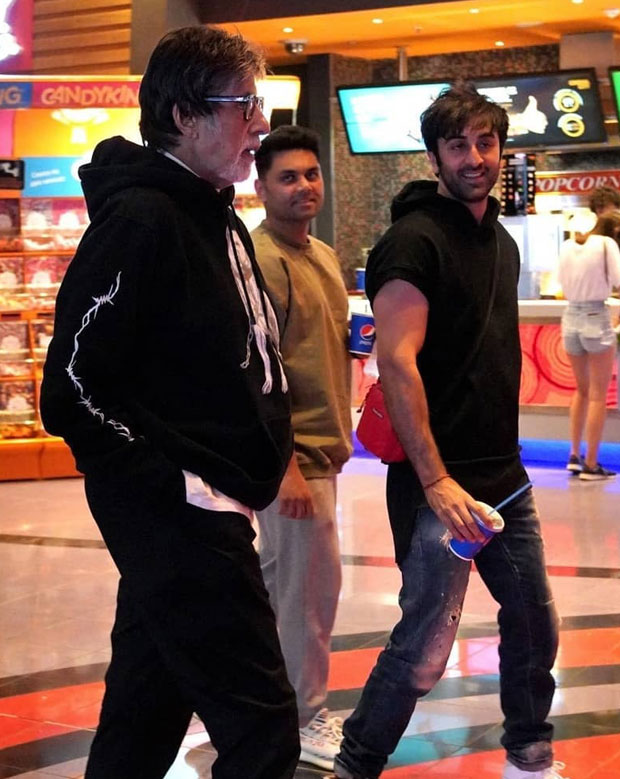 Amitabh Bachchan took to his blog to write about his interesting day at the movies. “A rare day off from work and the joy of being independent with near and dear to languish inside a movie theatre to see the ‘Impossible ..’ and then to get together for an evening in the room .. chatter and fun poking , rumour mongering, or the lack of it , deciphering the makers of our industry, the talents to come and to stay, incidents of the past , and relating to the present and future .. and the outcome of the meetings for the present on board film,” Amitabh wrote. 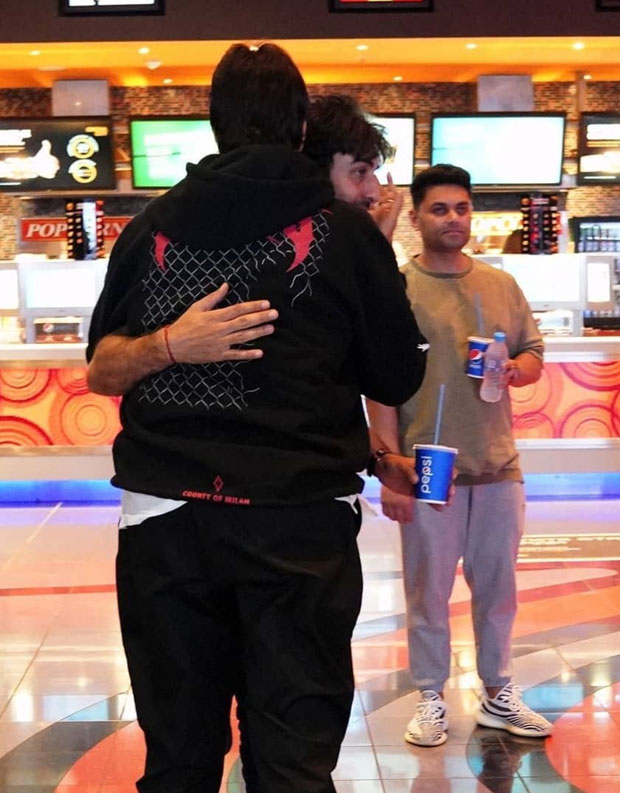 Brahmastra, produced by Dharma Productions, is being directed by Ayan Mukherji. The film stars Alia Bhatt and Mouni Roy. It is slated for an August 15, 2019 release. 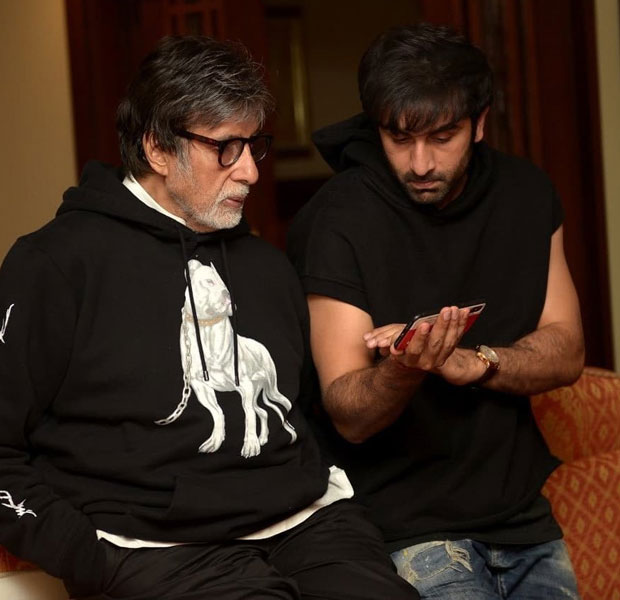