Ranbir Kapoor and Alia Bhatt have quite a few projects in the pipeline. One of them is Ayan Mukerji’s directorial, Brahmastra which is being shot in Bulgaria. This film will be the first time the actress will be seen with Ranbir Kapoor on the silver screen. Whilst in Bulgaria, the rumoured couple is often seen stealing some time out from their busy schedule to spend time with each other. Not just that, Ranbir Kapoor has been clicking some amazing pictures of Alia. 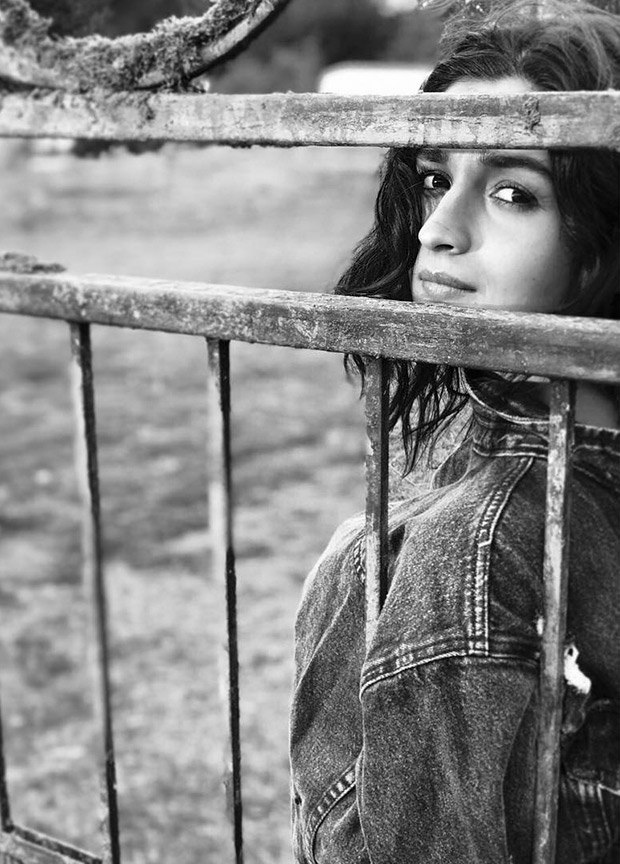 Alia has been sharing a lot of her Bulgaria schedule pictures on her Instagram and most of them are clicked by Ranbir Kapoor. On Wednesday, Alia Bhatt shared a beautiful black and white whilst gazing at the camera and guess who is the photographer? RK himself. "& into the forest I go, to lose my mind and find my soul???? (amaze photographer???? - RK)," she wrote alongside the picture. 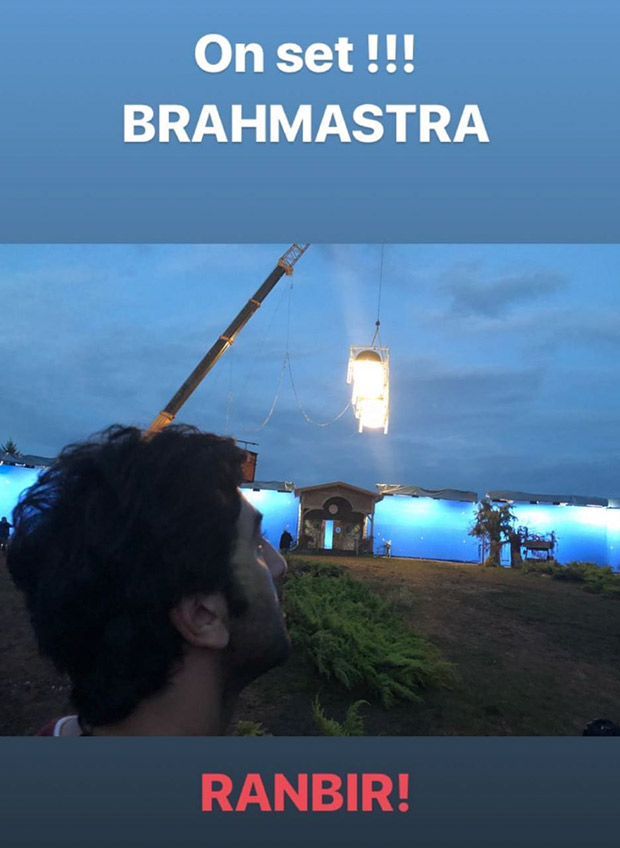 Karan Johar, who is currently in Bulgaria, also has been spending time with his lead actors. He shared a candid photograph of the Ranbir from the sets of Brahmastra. Alia also shared a classic picture with Karan while enjoying coffee and wrote, "coffee with karan." 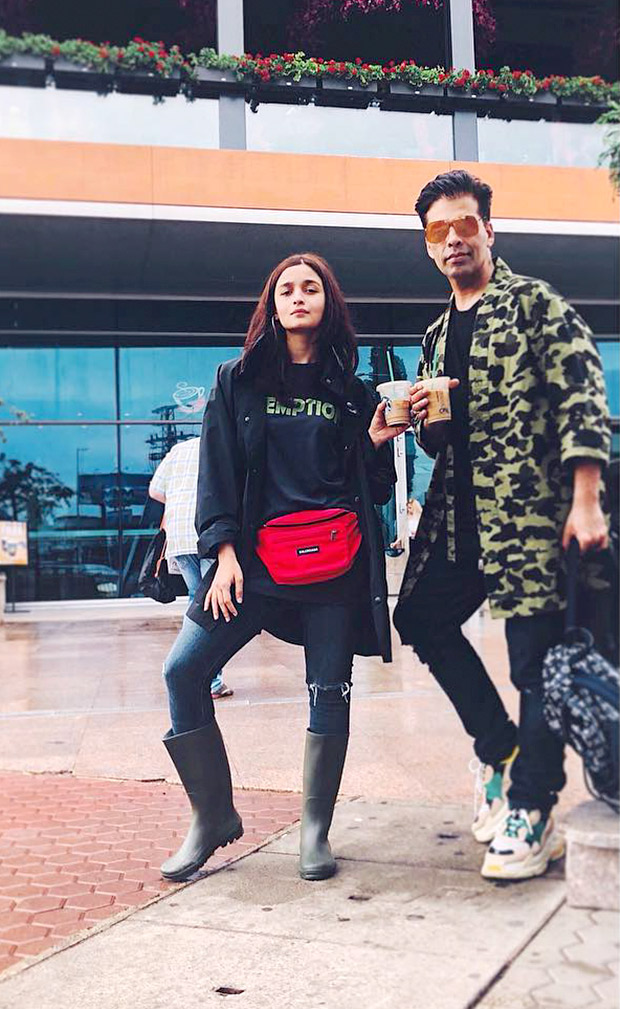