Ileana D'Cruz and photographer boyfriend Andrew Kneebone's love story had quite a pictorial form, in the sense that Ileana often turned muse for Andrew, and the latter's Instagram would be full of his ladylove in various poses and postures. Amid rumours that the two have called it quits, most of those photos have disappeared. Fuelling everyone's assumption further, Ileana recently said she never went on a proper date before. 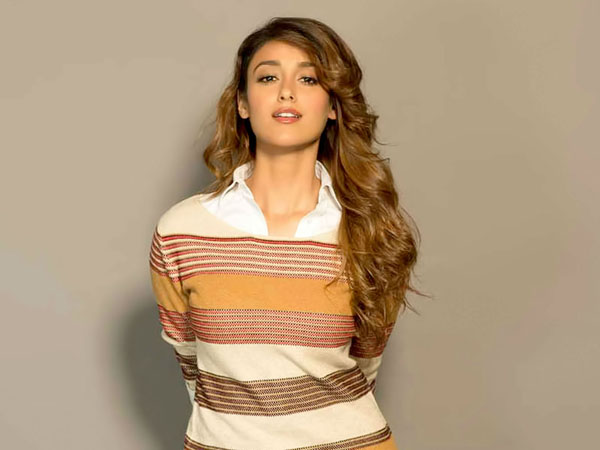 In a recent interview, the actor was asked whether she was seeing someone presently. She said she was never on a real date and loved the idea of a candlelight dinner and being dropped home afterward. However, right now, she said, she was happy taking care of herself and chilling with the girlfriends.

Just a day back, the Pagalpanti actor rang in her 33rd birthday with girl pals Pooja Vijan, Hanna Stomger and Anisha Dixit. The celebration was clubbed with the Halloween night, and turned out to be fun-filled indeed. Of late, Ileana can also be seen flaunting her bikini bod on Instagram! She says she always anticipates being trolled on the internet, but has also learnt to not give a damn.

Her next release is Pagalpanti, alongside John Abraham and Anil Kapoor. However, Ileana is also keen to launch a career in music, although she has stage fright!