Just when there's a lot of excitement amongst fans to watch Sanjay Leela Bhansali's highly anticipated film Gangubai Kathiawadi this year, every little information about the crime drama seems to make headlines. The ace filmmaker unveiled the long-awaited teaser of the film today on his birthday. 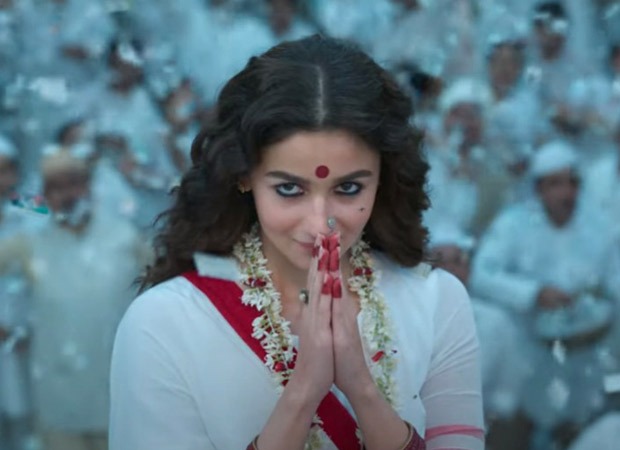 He decided to surprise the audience and finally release the teaser of the film. Impressively, Gangubai Kathiawadi is touted to be his biggest project to date. Expected to be nothing like that cine-goers have ever witnessed before, Gangubai Kathiawadi teaser comes with a promise to make one and all feel inspired in 2021 as the film celebrates the journey of a girl who became the voice for women empowerment.

The narrative walks through the life of young Ganga who in no time marks her own territory and becomes Gangubai – The Matriarch of Kamathipura. Once again, Sanjay Leela Bhansali brings to his audience a moving yet stem-winding story with power-packed performances laced in his magical musical notes.

Sanjay Leela Bhansali, who is known for his grand cinema and excellent filmmaking sense, yet again impressed his fans with the teaser of Gangubai Kathiawadi. It promises to be one of the most exciting and interesting projects helmed by the director. The film will mark the 10th directorial of cinema maestro and looks like it will one of his best works so far. The background score in the teaser like his other movies has already begun to be the talk of the town. Fans are in awe of the gifted filmmaker's music compositions.

A story, based on the book “Mafia Queens of Mumbai” written by S. Hussain Zaidi, produced by Sanjay Leela Bhansali and Dr. Jayantilal Gada (Pen Studios), the film is all set to hit the cinema halls on 30th July this year.