Bollywood actress Alia Bhatt is on a roll and how! Following the blockbuster success of Gangubai Kathiawadi, the actress got married to her longtime beau Ranbir Kapoor in a private ceremony. After the marriage, she flew to London for her first Hollywood film Heart Of Stone with Gal Gadot and Jamie Dornan. In July, she announced her first pregnancy. The actress, who was busy with the promotions of Darlings which released on Netflix a day ago, is already promoting her next, Brahmastra. The film marks her first collaboration with Ranbir Kapoor and Ayan Mukerji. 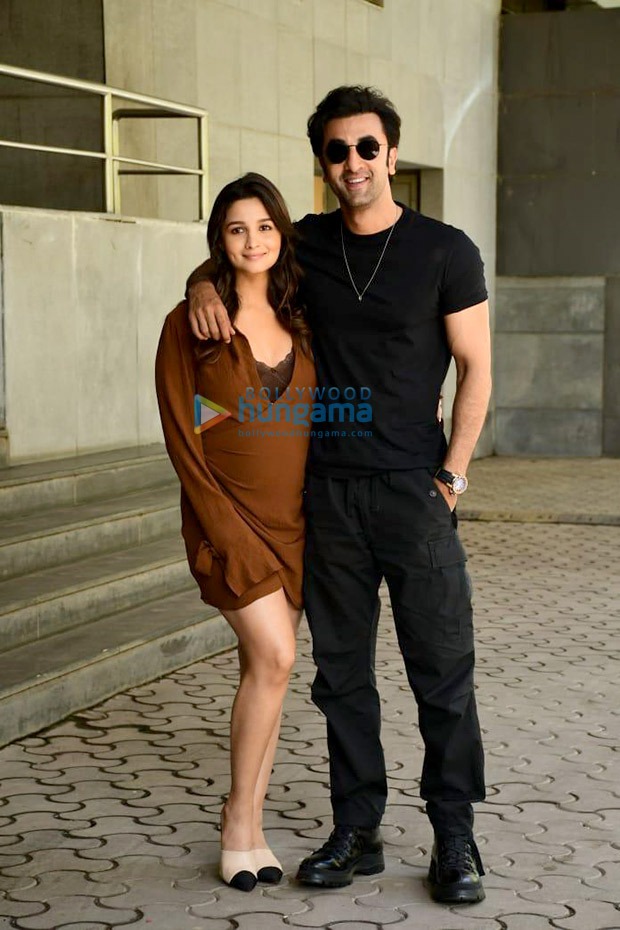 On Saturday, the actress stepped out for the preview of Brahmastra song 'Deva Deva'. It was also the first time when she flaunted her growing baby bump. 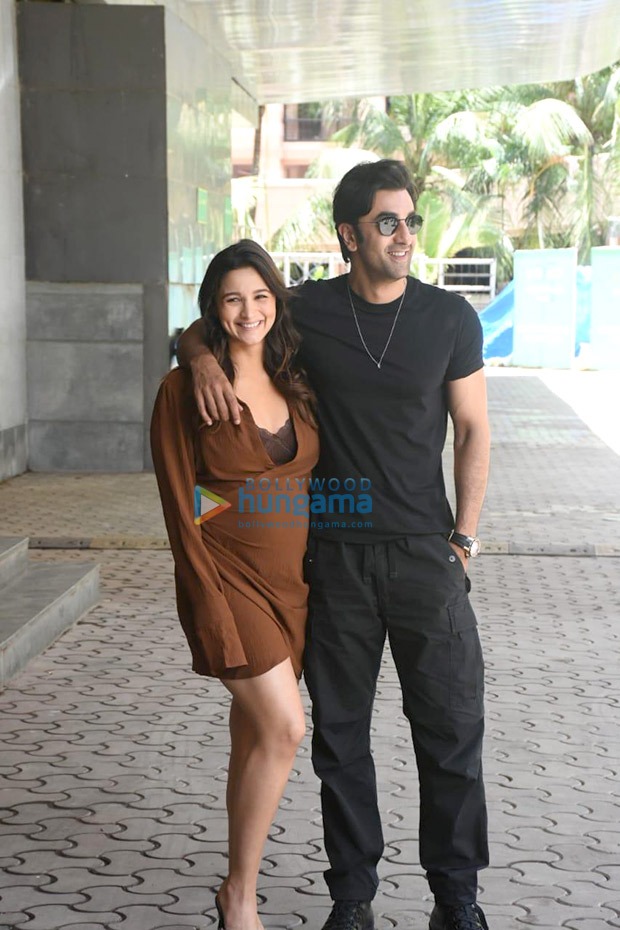 Simple waves and black and beige shoes rounded her look for the launch event. 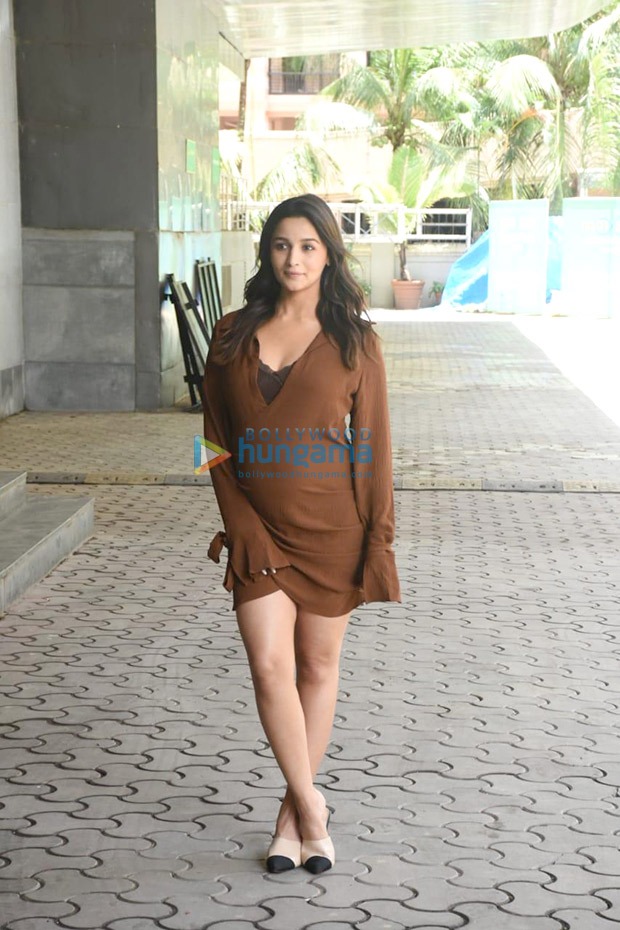 She was dressed in a brown mini dress whereas Ranbir Kapoor wore all-black look. Both the stars happily posed for the photogs.

ALSO READ: Shah Rukh Khan pampers himself by watching Alia Bhatt starrer Darlings on his day off; says ‘This is not an endorsement’