Alia Bhatt has been awaiting the release of her next film Darlings. The film, which also stars Shefali Shah, Vijay Varma, and Roshan Mathew, is scheduled to debut on the OTT service Netflix on August 5. Alia has recently been quite busy with the promotion for her forthcoming film. With every excerpt from her movie promotion diary, the actor helps to set glam bar high. 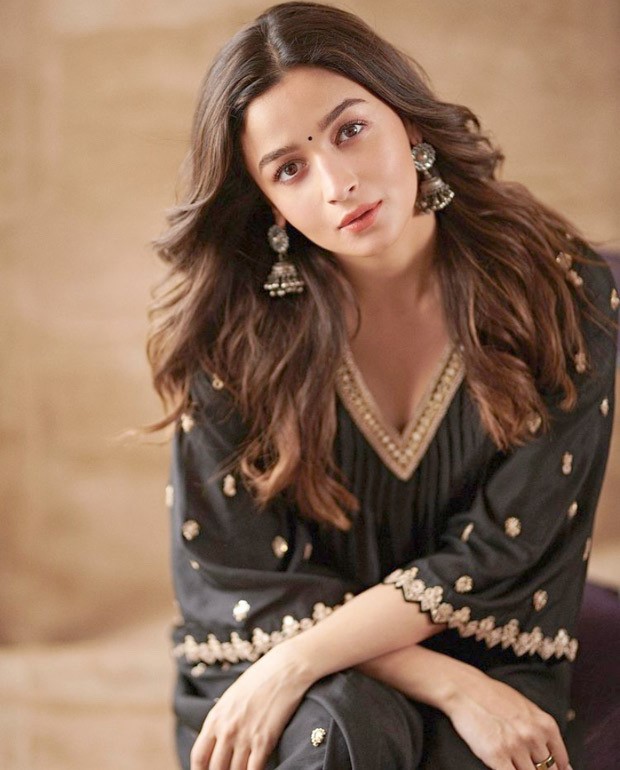 The Bollywood star has recently been spotted promoting Darlings, her first film as a producer for Netflix. The actress, who has worn exquisite attire to all the promotional events, went all-Indian this time and donned a magnificent black Anarkali from the designer brand Punit Balana. The anarkali was adorned with hand dori and glass work, and it had cape sleeve designs, a deep V neckline with pleat details, and exquisite silver trim all throughout. She combined the Anarkali with a pair of pants and hand embellished dupatta. Her outfit is worth Rs. 45,000. 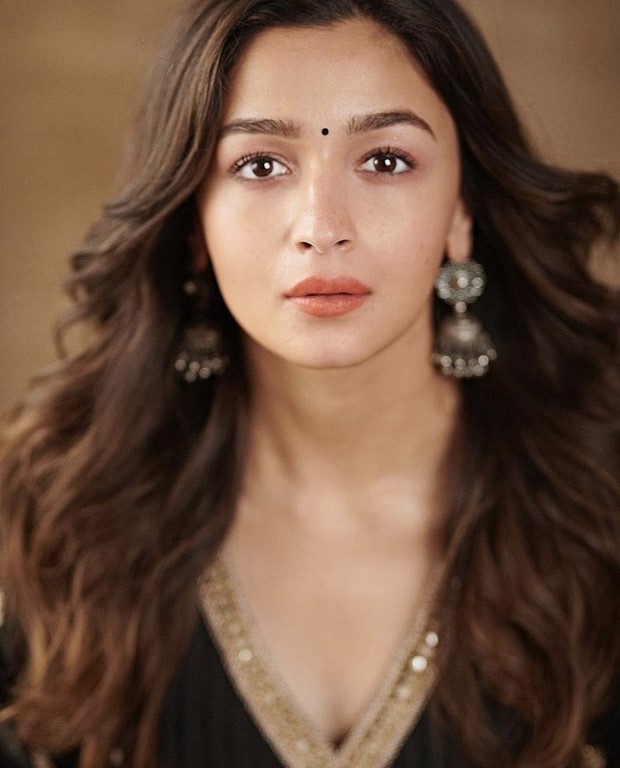 Simple statement silver oxidised jhumkas were her only option of jewellery, which worked well with her eye-catching ensemble. She had natural-looking makeup on her face with accentuated cheekbones, a neutral lip colour, and a little bindi. Her hair was left open in gentle curls. 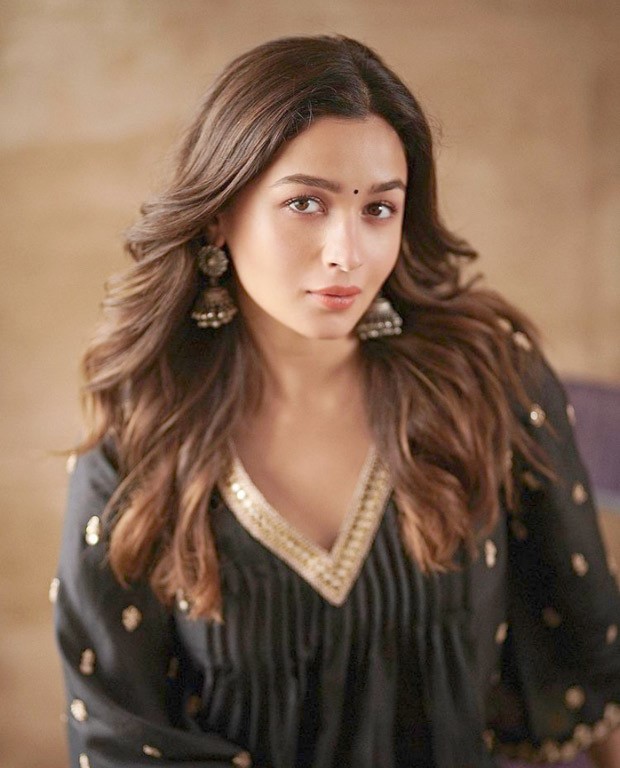 Regarding the work front, Alia Bhatt is awaiting the release of her maiden production, Darlings. She will also appear in the much anticipated fantasy drama Brahmastra by Ayan Mukerji, which will be her debut film alongside her husband Ranbir Kapoor. The film, which will be released on September 9, will also star Amitabh Bachchan, Nagarjuna Akkineni, and Mouni Roy.