On Tuesday, actor Akshay Kumar took to his social media handle to share a happy picture of the team of Bell Bottom as they wrapped up their schedule in Scotland. Seen in the picture is Akshay Kumar and his family along with Vaani Kapoor, producers Jackky Bhagnani and Deepshikha Deshmukh and director Ranjit M Tewari. 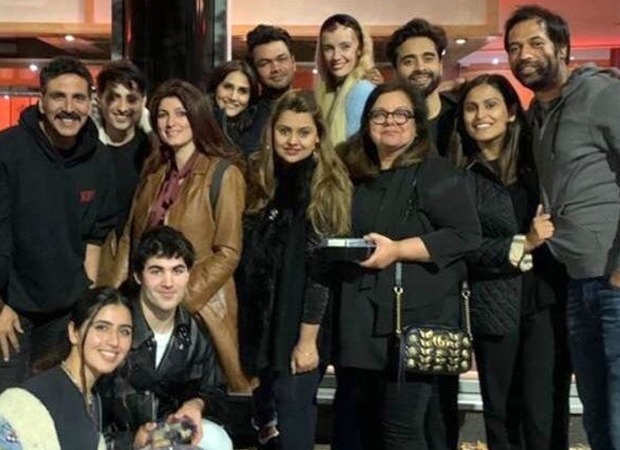 Akshay Kumar thanked his entire team of Bell Bottom for a swift and an incredible shooting experience in Glasgow, Scotland. "So many happy faces in one frame...that’s the result of a good schedule. Goodbye Glasgow, hello London," he wrote.

Set in the 1980s, Akshay Kumar plays the character of a RAW agent who rescues over 212 hostages in the hijack attacks. Directed by Ranjit Tewari, the film also stars Lara Dutta, Huma Qureshi and Adil Hussain.