A 19-years-old woman from Uttar Pradesh's Hathras was gang-raped and tortured by four men two weeks ago. The woman who was battling for her life in the AIIMS hospital in Delhi died this morning. She was in the ICU in a hospital in Uttar Pradesh until she was moved to Delhi yesterday. 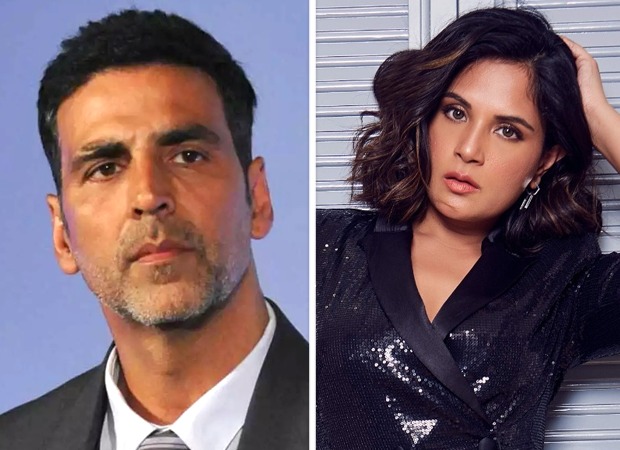 The demise of the young woman in the horrific incident has led to an uproar on social media with people demanding justice for the young lady. Several Bollywood celebrities including Akshay Kumar, Richa Chadha, Yami Gautam, Riteish Deshmukh, Kangana Ranaut also took to social media to react to this shocking incident.

How long do we have to tolerate these brutal crimes !! The culprits of this horrific crime should be punished #Hathras

Angry & Frustrated!Such brutality in #Hathras gangrape.When will this stop?Our laws & their enforcement must be so strict that the mere thought of punishment makes rapists shudder with fear!Hang the culprits.Raise ur voice to safeguard daughters & sisters-its the least we can do

The culprits of this brutality & horrific crime should be hanged in public. #Hathras https://t.co/KHCnLqtGOh

Tried really hard to gather my thoughts before expressing my sorrow, anger & disgust. It’s 2020 & still so many Nirbhayas have to give their lives. Can’t imagine the pain she must have endured & her family. Praying for severe punishment & justice
#RIPManishaValmiki

#JusticeForHathrasVictim ???? everyone deserves to live with dignity. Punish the perpetrators.

Shoot these rapists publicly, what is the solution to these gang rapes that are growing in numbers every year? What a sad and shameful day for this country. Shame on us we failed our daughters #RIPManishaValmiki

Every single time i read about a sexual assault/abuse/Rape case it saddens me so so deeply & boils my blood at the same time! I genuinely feel we need stricter laws & much more horrifying punishments to generate FEAR!! And fast track judgements on such cases! ???????? #HathrasHorror

Meanwhile, all four attackers are in jail. They will be charged with murder. Reportedly, the woman belonged to the Dalit community while the attackes were from a so-called upper caste. This barbaric assault has been compared by many on social media to the 2012 Nirbhaya gangrape.

ALSO READ: Akshay Kumar wishes his 8-year-old daughter; says she is the reason for him still being a ‘Big kid'