Ananya Panday is gearing up for her third release, Khaali Peeli. Running for their lives in the gully of Mumbai in a Khaali Peeli, Ananya will bring an interesting Bambaiya character on the plate and is the one to look out for! 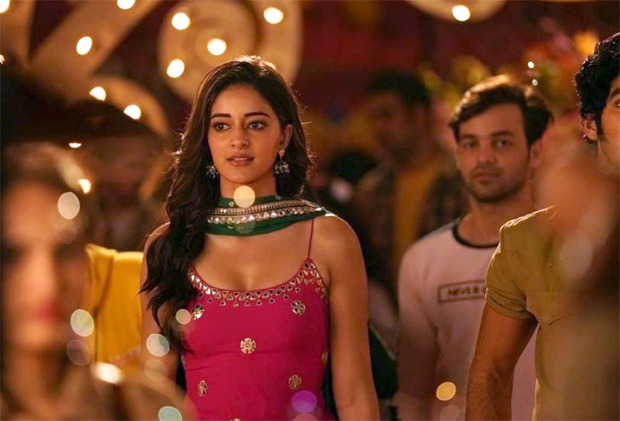 On Tuesday, Ananya shared a carousel of stills from the film along with an interesting caption on her social media. Ananya looks breathtaking in the stills of her upcoming film wearing a beautiful magenta pink side-slit kurti with flared pants and colour blocking the right way, has added a dark emerald green dupatta to it.

Khaali Peeli will release at drive-in theatres in Gurugram and Bengaluru, along with its digital release. Helmed by Maqbool Khan, Khaali Peeli is produced by Himanshu Kishan Mehra, Ali Abbas Zafar, and Zee Studios. It'll be releasing exclusively on ZeePlex on October 2.