Akshay Kumar starrer Sooryavanshi was released worldwide in theatres on Friday. It is the first big movie to hit screens after theatres re-opened across the country and was expected to get the audience back to cinema halls. Living up to the expectations, Sooryavanshi was welcomed with an overwhelming response as people flocked to the theatres to catch the film on the first day of release. 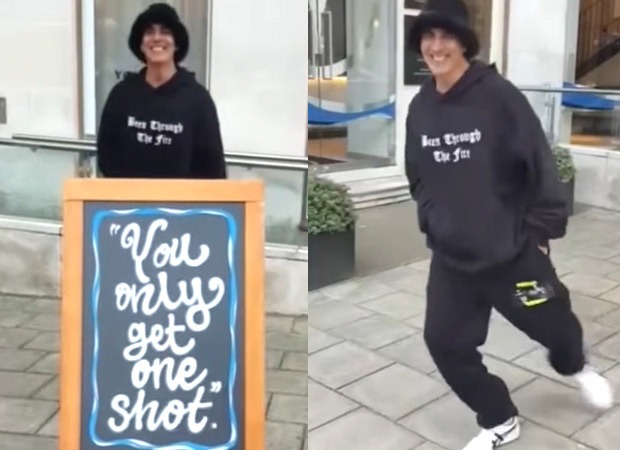 On Friday, Akshay shared a video to thank the audience for the response to Sooryavanshi. Sharing his happiness while grooving to the song 'Najaa' from the film in a video, Akshay wrote, Pardon the goofy gig am overjoyed! Thank you SO much for embracing cinemas back in your lives. The super response is not just for Team #Sooryavanshi, it is a mark of faith that’ll bring joy and prosperity back in our film industry. We are nothing without you. Sheer gratitude (sic).”

ALSO READ: “Sooryavanshi is my ode to old school action but on a grander scale,” shares Akshay Kumar ahead of the release of the film